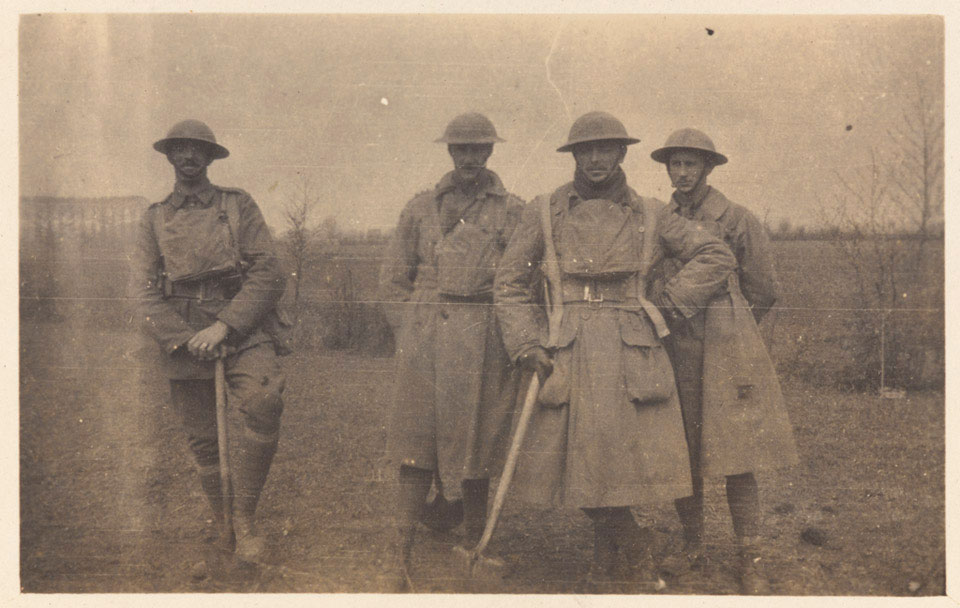 This photograph was taken during the Battle of the Lys (7-29 April 1918), the German Spring offensive in Flanders. Hazebrouk was a major Allied logistics centre and a key German target. However, the German drive on the town was eventually halted by 1st Australian Division.