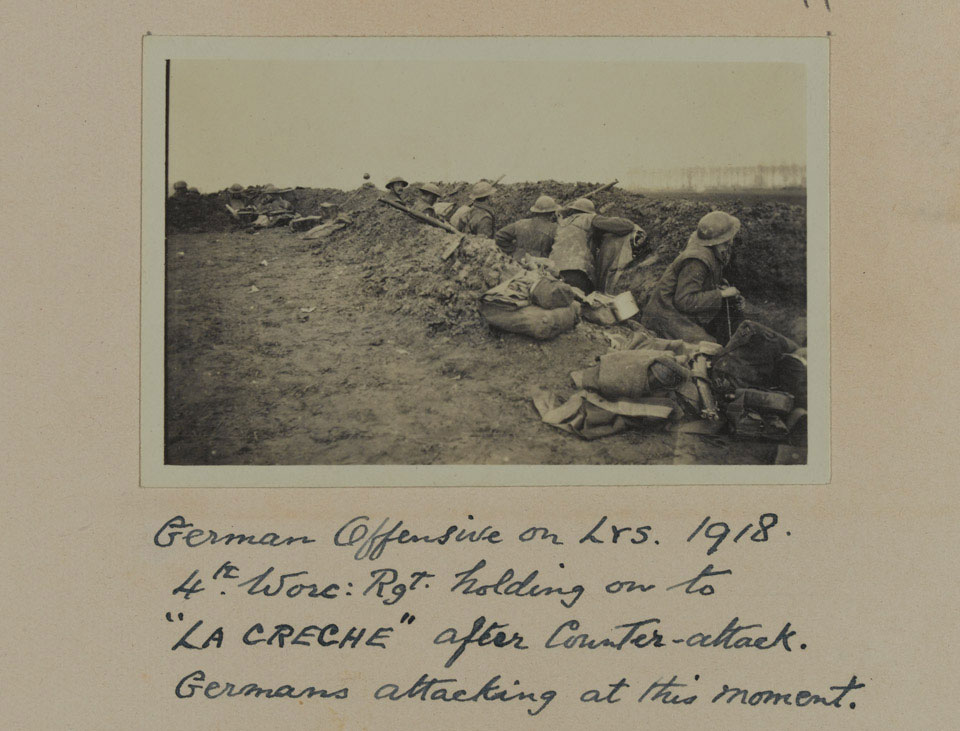 The attack on the Lys was part of the 1918 German Spring Offensive on the Western Front. Although they initially broke through the Anglo-Portuguese defences, the Germans were eventually brought to a halt by Australian, French and British divisions.