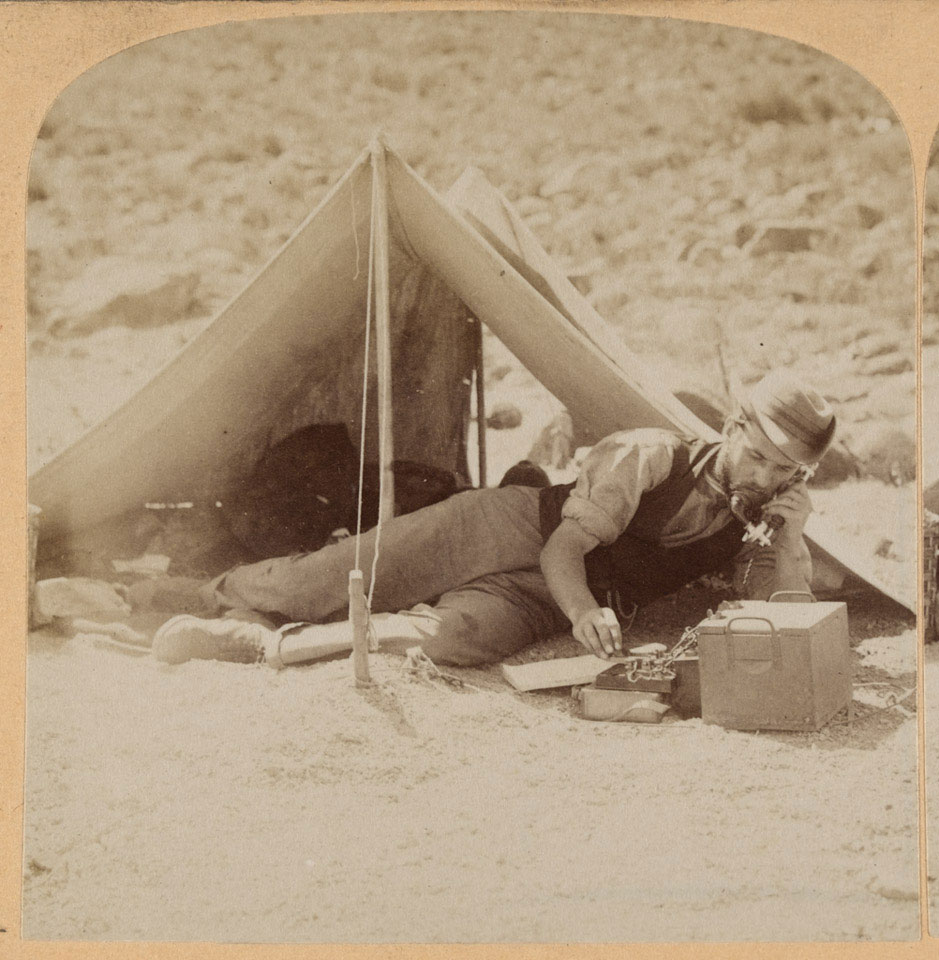 The British Army used a variety of technological innovations during the Boer War (1899-1902). Although some had been used in previous campaigns, it was the scale of their employment in South Africa which was exceptional. For example, the distances involved in South Africa led to the extensive use of the electric telegraph and field telephone.