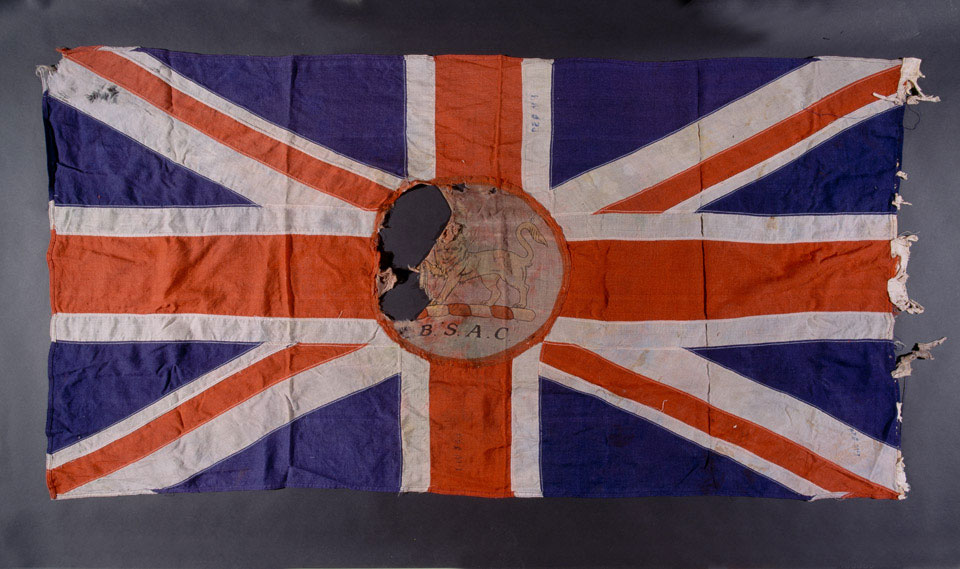 The British South Africa Company was established in 1889 to explore and encourage colonisation across south-central Africa. The Company developed and administered the territory Rhodesia, now known as the Republics of Zimbabwe and Zambia. They had control over the area until 1924, when Northern and Southern Rhodesia were handed over to settlers and the Colonial Office.