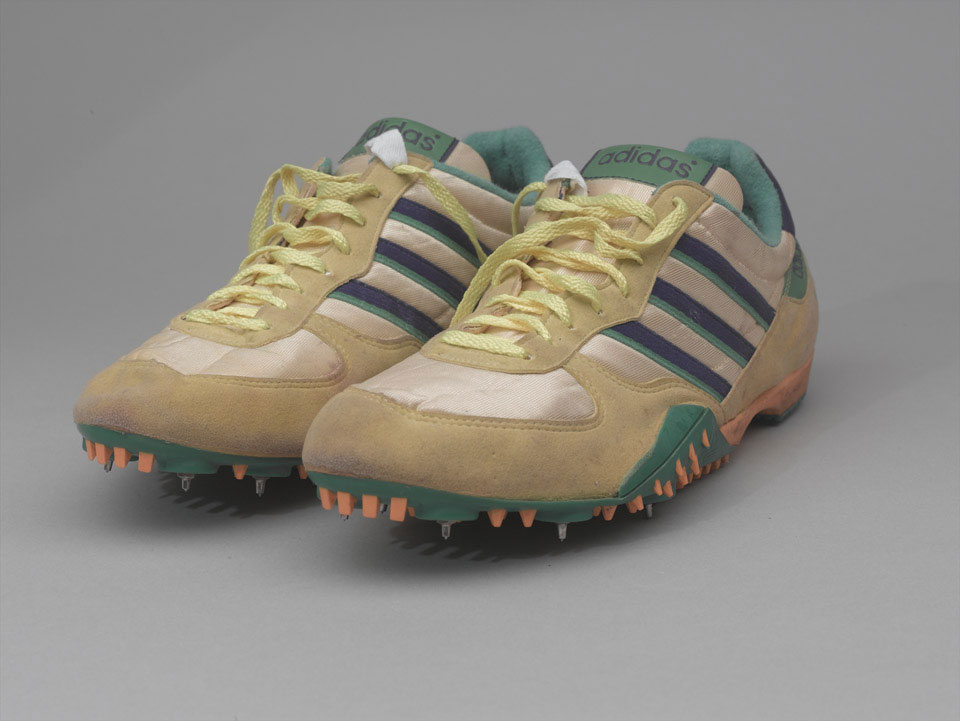 Kriss Akabusi MBE joined the Royal Corps of Signals in 1975 as a trainee data telegraphist before switching to the Army Physical Training Corps six years later. He eventually reached the rank of Warrant Officer Class II. After his discharge to the Army Reserve in 1983 Akabusi embarked upon a successful athletics career as a 400 metre hurdler and member of the 4x400 metres relay team.