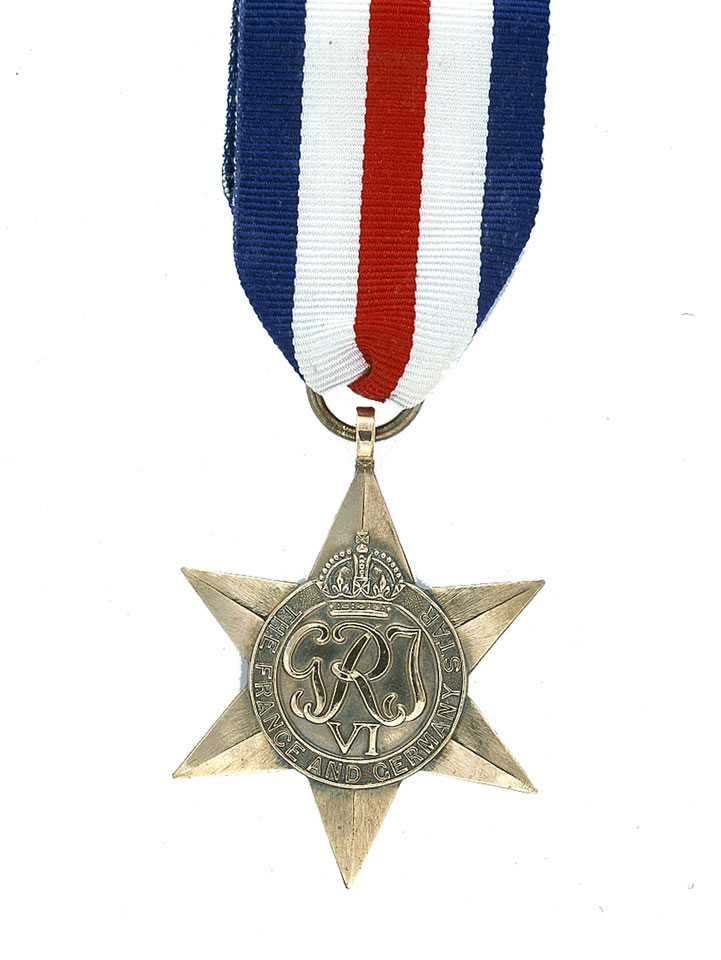 Fred Darking (1911-1999) was born in 1911 and worked as a commercial artist in Nottingham before the Second World War. In 1940 he enlisted in the Army and served in the camouflage department of the Royal Engineers. Athough he was not an official War Artist, the sketches and watercolours that he produced in his spare time provide an important eye-witness record of the Channel crossing, the D-Day landings and subsequent campaign through France, Belgium and Holland to the crossing of the Rhine in 1945.