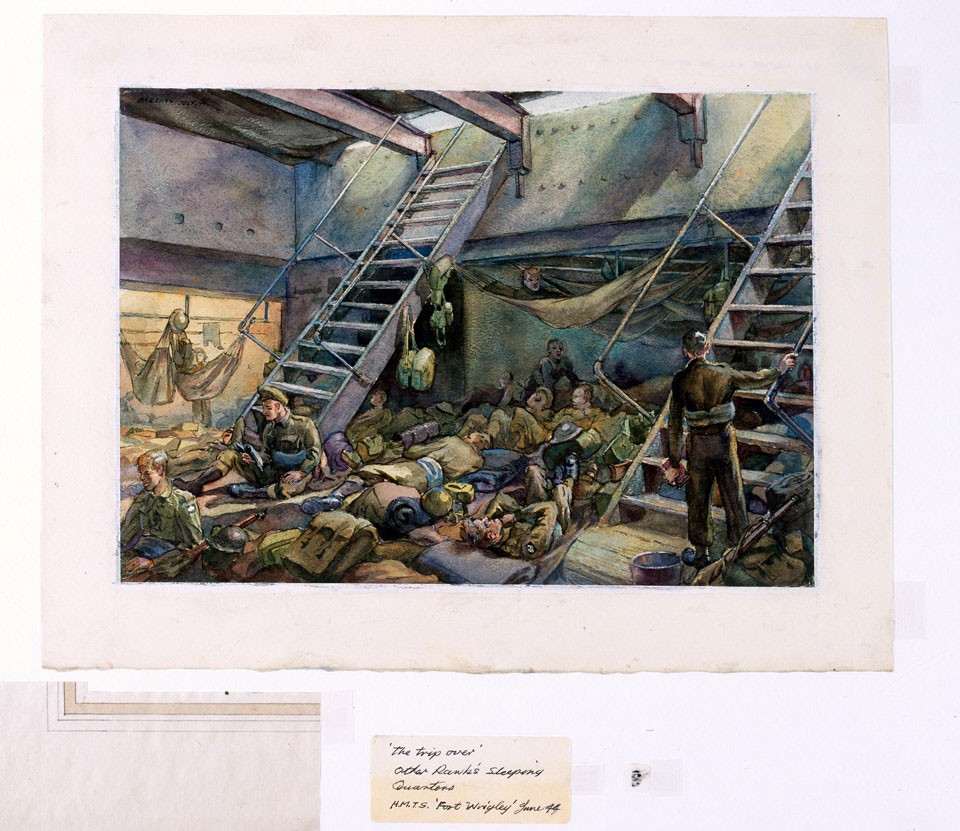 Fred Darking (1911-1999) was from Basford, Nottinghamshire and worked as a commercial artist before World War Two (1939-1945). In 1940 he enlisted in the Army and served in the camouflage department of the Royal Engineers.