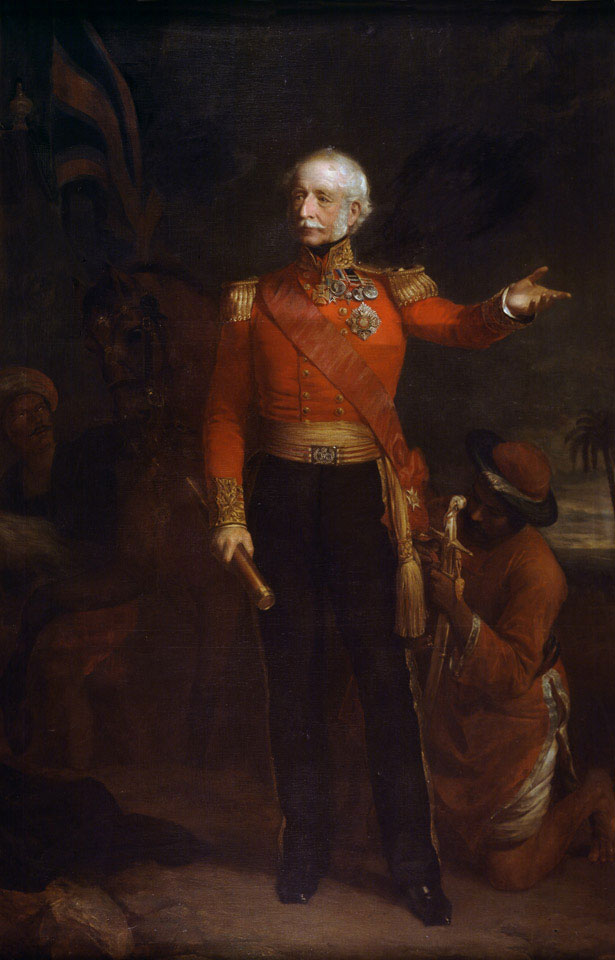 After the conclusion of the war in 1842, Gough was appointed Commander-in-Chief in India where he saw action in the 1st Anglo-Sikh War (1845-1846). Although successful, Gough's army suffered heavy losses against the Sikhs and his tactics were criticised. He was replaced by Sir Charles Napier. For his services in India, Gough was elevated to the peerage in April 1846.