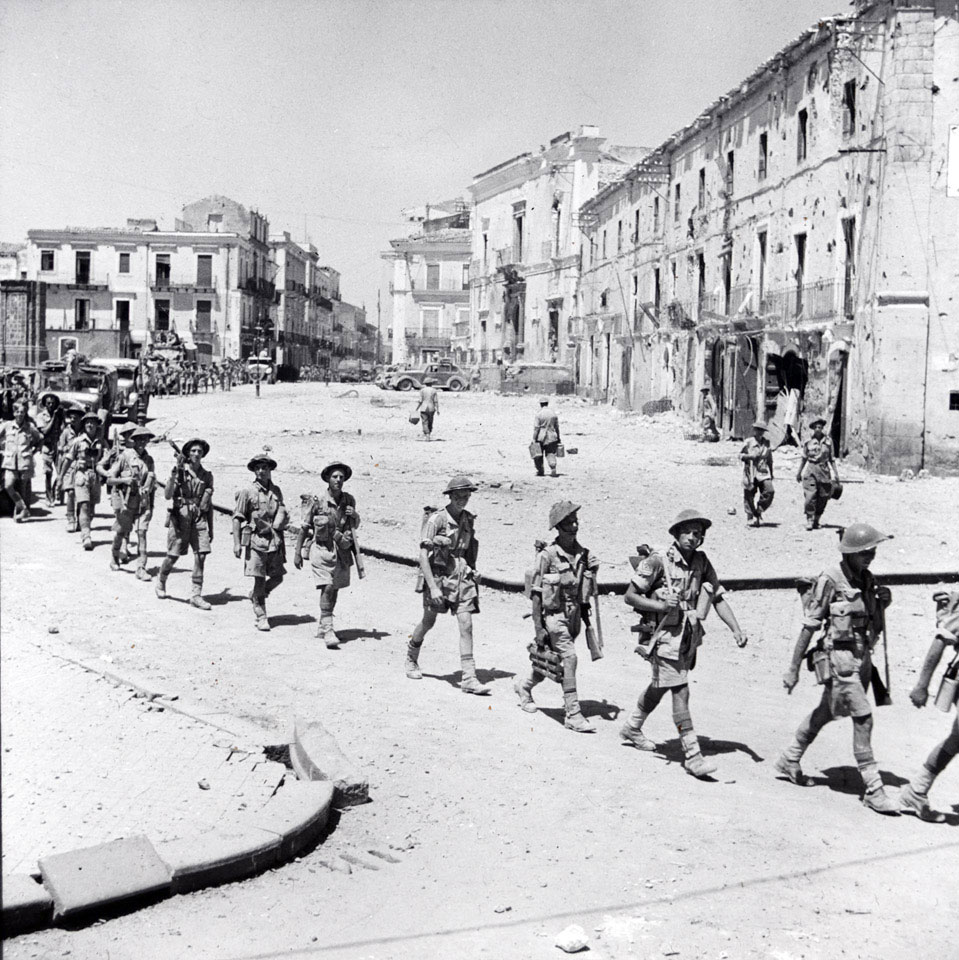 The Allies captured the town, situated to the south west of Messina, on 5 August 1943.