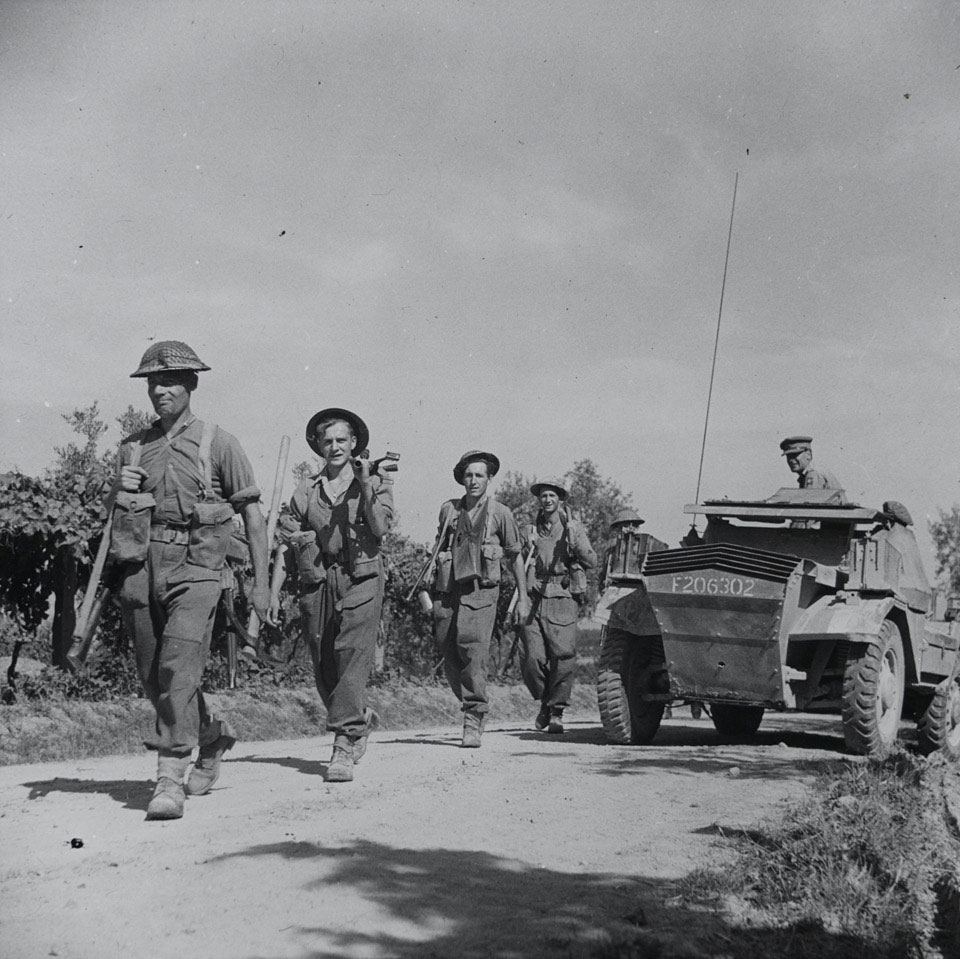 The 5th Battalion was a Territorial unit that took part in the campaigns in Sicily and Italy with 36th Infantry Brigade of 78th Division.