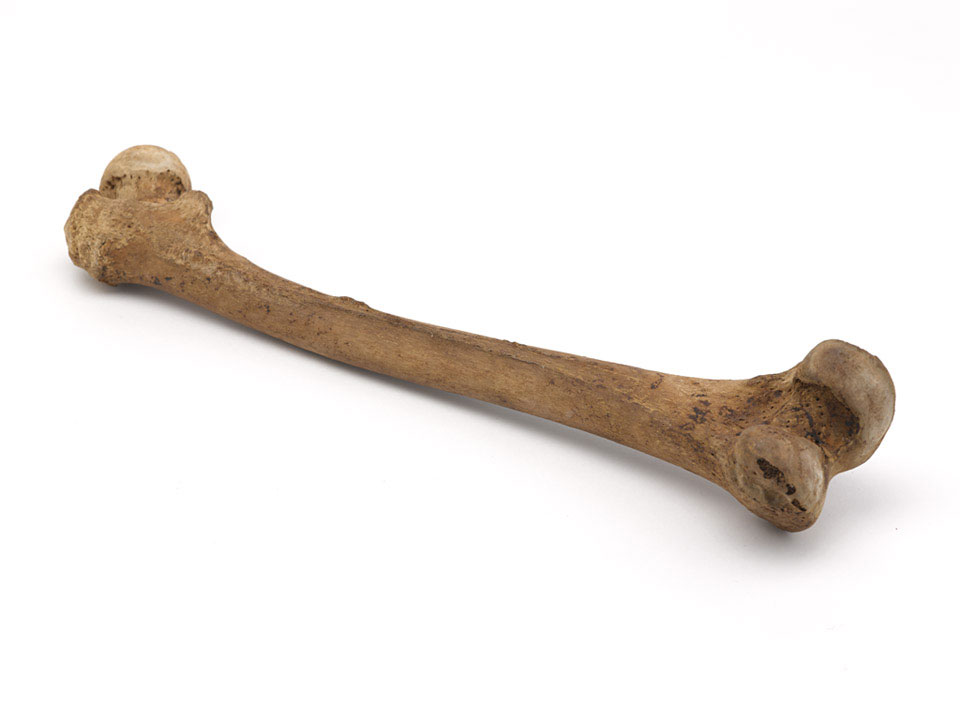 Fraser lost his right leg in 1782 at the Siege of Gibraltar during the American War of Independence (1776-1783). He kept the bones so they could eventually be interred with the rest of his body at St Barnabas' Church, West Kensington. He later became a general and was knighted. Fraser died in 1843, aged 83. His leg bones were later removed from the church during work to repair stress fractures in the vault.