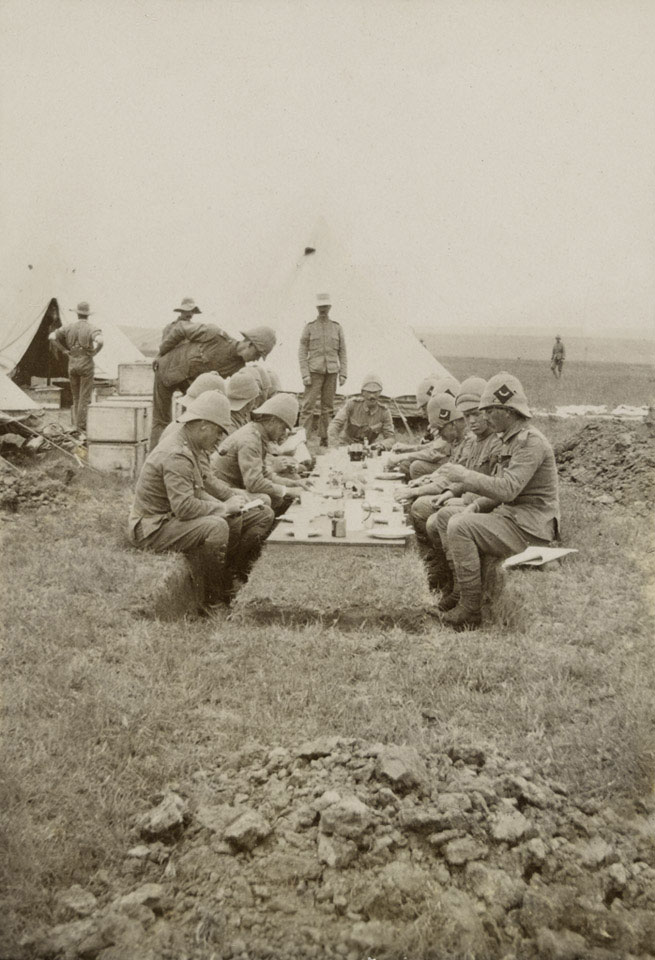 Wedd sailed to South Africa on the steamship 'Yorkshire' and after moving up country fought at Colenso on 15 December 1899. He was wounded on 19 January 1900 during operations to relieve Lieutenant-General Sir George White's force at Ladysmith.