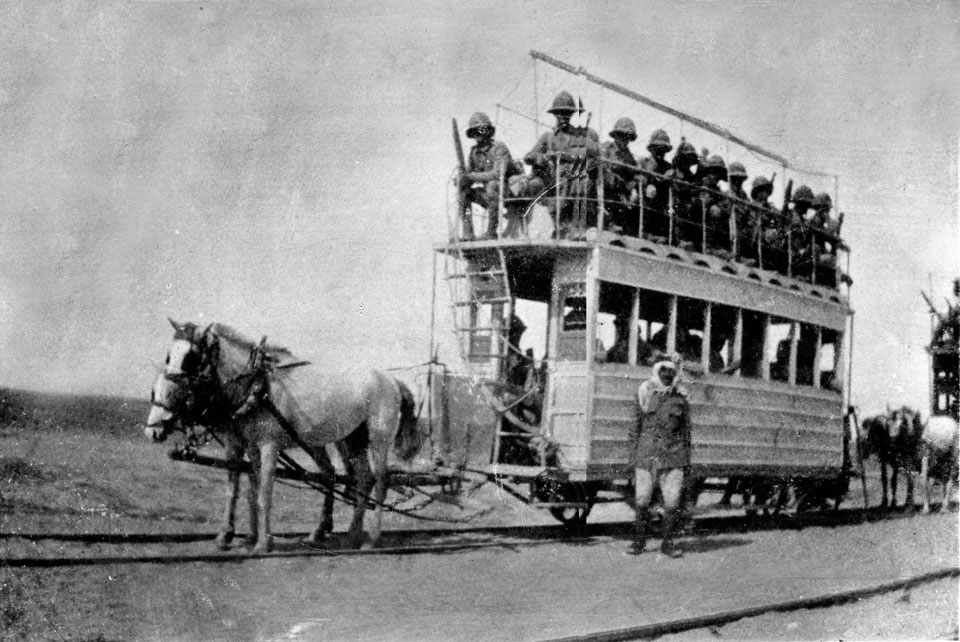 In early January 1916 two Indian divisions, known as the Tigris Corps, were despatched under the command of Lieutenant-General Sir Fenton Aylmer to relieve Major-General Charles Townshend's beleaguered forces at Kut. Tigris Corps rapidly reached Hanna, about 16 kilometres (10 miles) from Kut, but was then unable to break through the Turkish defences. Attacks in January, March and April all failed with heavy losses. In attempting to rescue the men in Kut, the relieving force suffered no fewer than 23,000 casualties. By the end of April the Kut garrison was starving, sickness was rife and with no prospect of relief, Townshend was ordered to begin negotiations with the Turks.