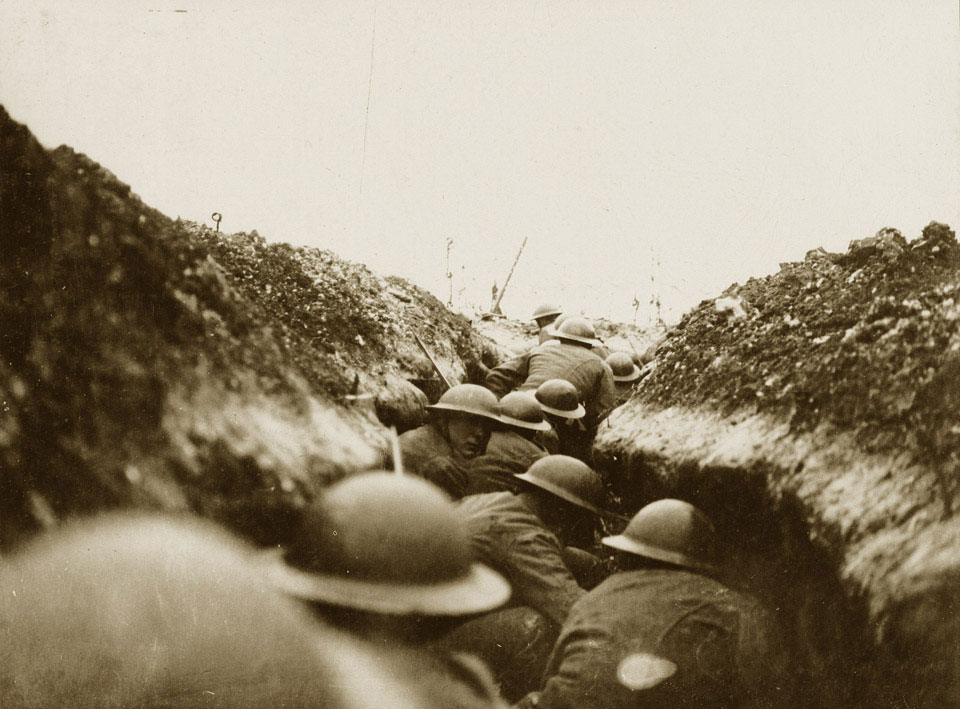 Trench raids were a regular feature of life at the front. Small groups of men would cross no-man's-land and infiltrate the enemy lines. They were often undertaken to capture prisoners for interrogation, gather intelligence on defences and troop dispositions or to destroy enemy fortifications and weapons.