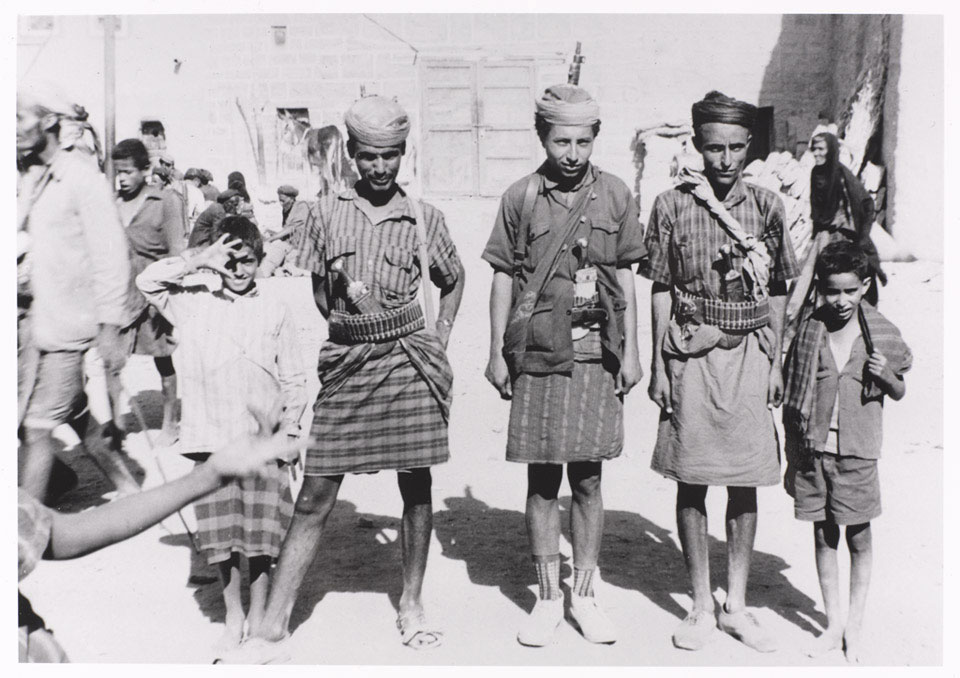 Many Aden residents as well as tribesmen from the hinterland resented the British military presence there. Egged on by President Nasser of Egypt, they formed the National Liberation Front (NLF) in Yemen, which itself had designs on Aden and its hinterland. An insurgency against British rule known as the Aden Emergency soon began.

From the personal album of Pte M Arnold, 3rd Battalion Royal Anglian Regiment; collected whilst serving in Aden, October 1966 to May 1967.