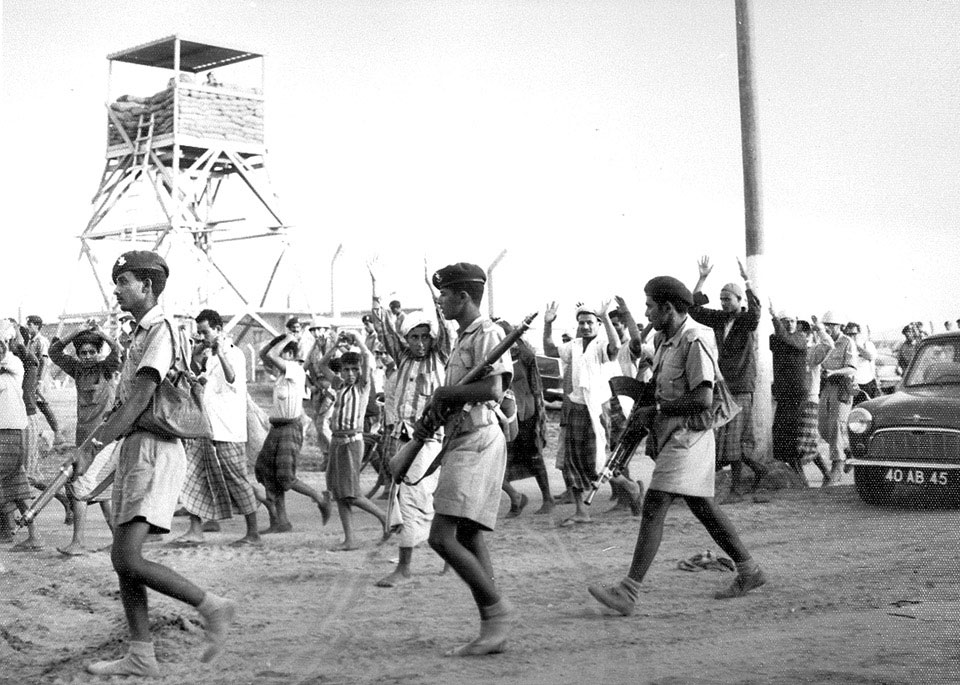 From a collection of 110 photographs collected by Private M Arnold, the 3rd Battalion Royal Anglian Regiment; collected whilst serving in Aden, October 1966 to May 1967.