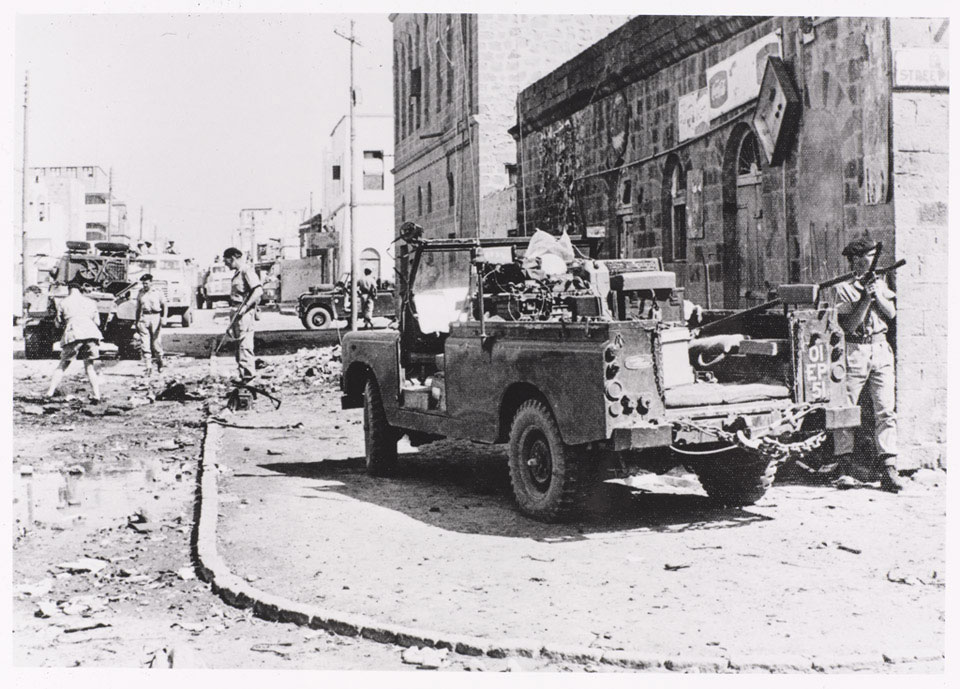 From 1964 onwards Arab Nationalists began an urban terrorist and civil unrest campaign against the British. Troops and their families, members of the local security forces and supporters of the government were all attacked.