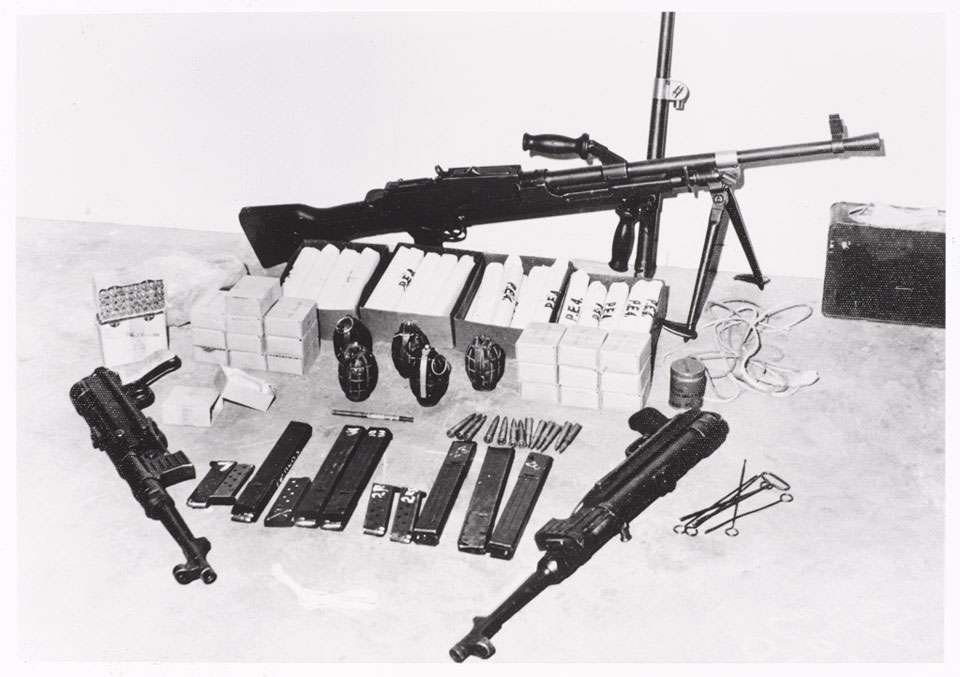 The Front for the Liberation of Occupied South Yemen (FLOSY) was one of two groups waging a campaign of violence against the British and their allies in Aden in the years leading up to Aden's independence in 1968.