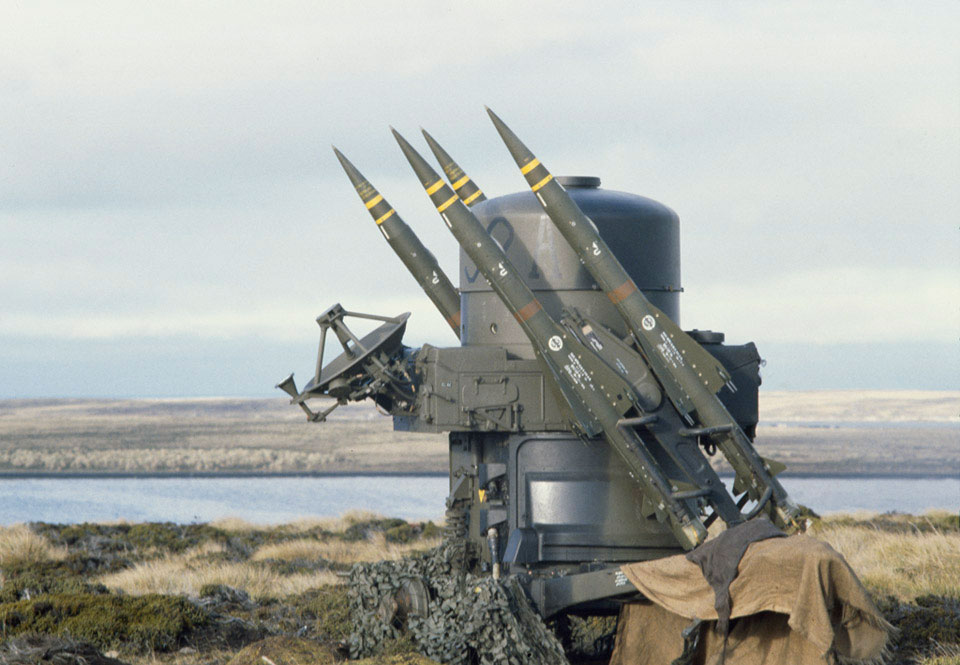 During Operation Corporate San Carlos Water was one of the landing points for the British ground forces. As well as a depot for Argentine prisoners Ajax Bay was also the site of a field hospital for casualties. Rapier batteries were installed to protect against Argentine air raids that targeted British ships.