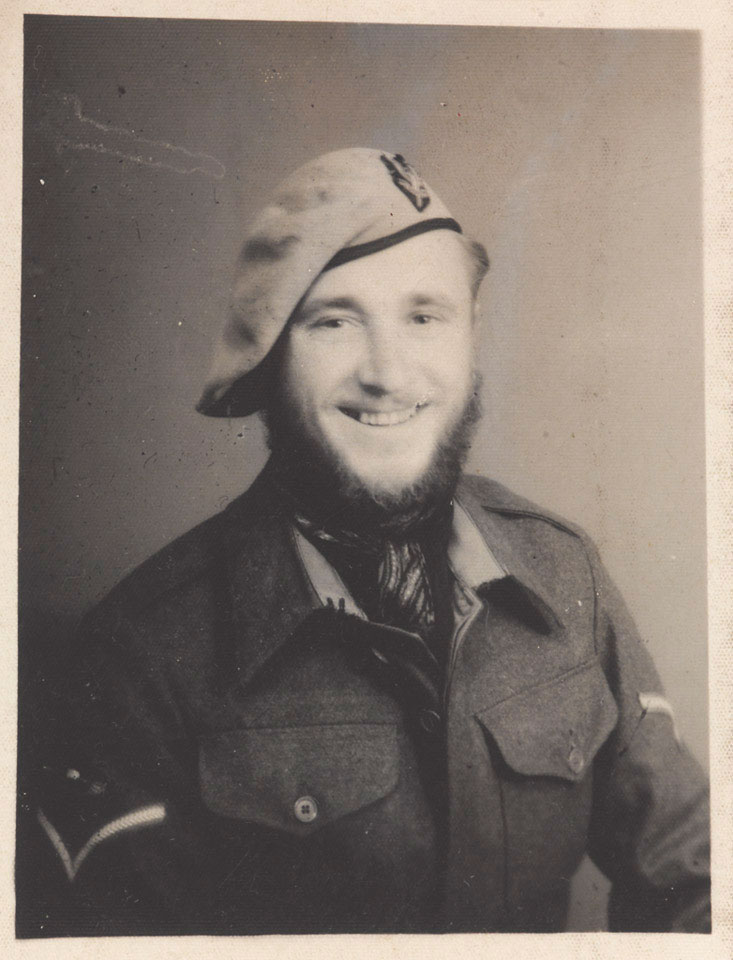 Chambers saw service with the 5th Inniskilling Dragoon Guards and 3rd Carabiniers (Prince of Wales's Dragoon Guards) between 1932-1938, and then with the Royal Armoured Corps in the Middle East. In 1942 he was attached to the Special Boat Squadron/Service. He went on to serve the Aegean and in Italy and took part in the liberation of Greece, where he won the Military Medal for leading an SBS patrol in an action centred on the village of Megara Pevro, near Athens.