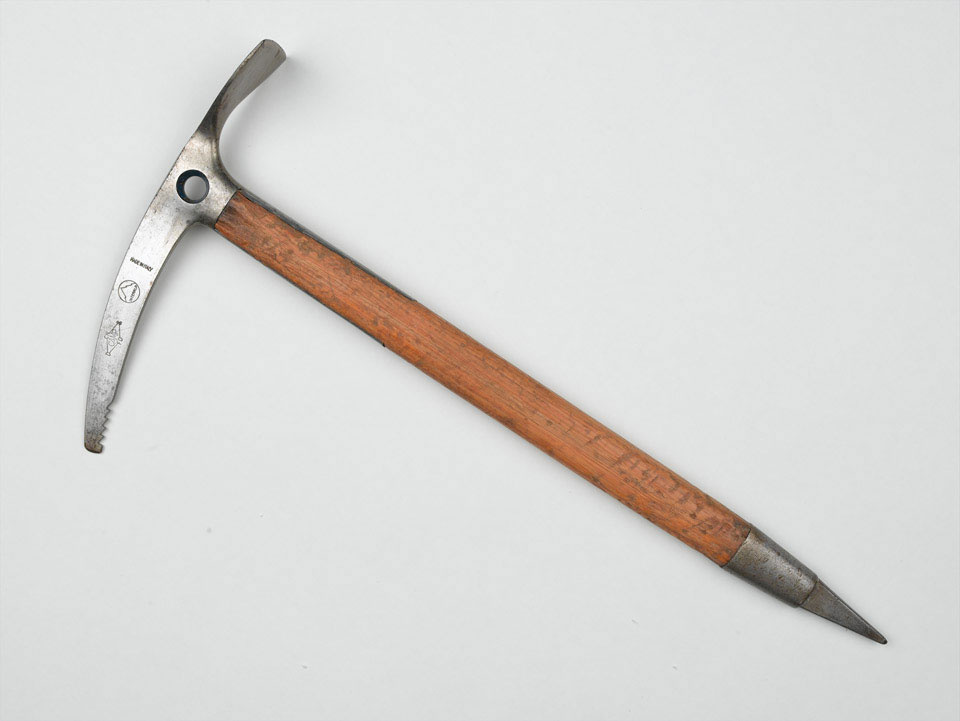 In 2006, 30 years later, the British Army marked the anniversary of this remarkable climb with a new challenge. It was an ambitious attempt to climb the most difficult route to the summit, the West Ridge. Only 13 climbers had ever successfully climbed this route before, none of them British. Unfortunately conditions were against the 2006 team too. After three years of preparation the team had to stop just short of the summit.