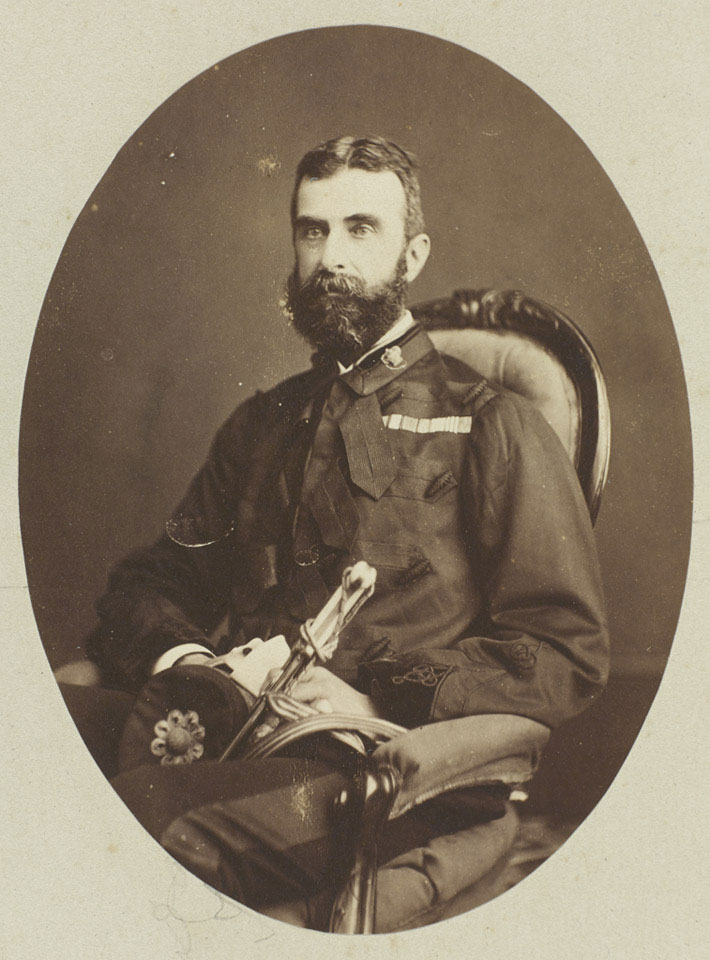 Lieutenant-General Lord Chelmsford was the senior British commander in Zululand in 1879. He commanded one of the invasion columns, but his over-confidence in British firepower, meant that he neglected to organise proper defences for his camp at Isandlwana. He also removed his main force to confront a rumoured Zulu army. The Zulus surprised the remaining men. Instead of circling their wagons, the British fought in a line far from camp. They could not get to their ammunition and were massacred.

Despite the disaster, Chelmsford retained his command and eventually went on to defeat the Zulus following the Battle of Ulundi. This salvaged his reputation, but he was severely criticised by a subsequent enquiry into the events that had led to the Isandlwana defeat and never held a field command again.