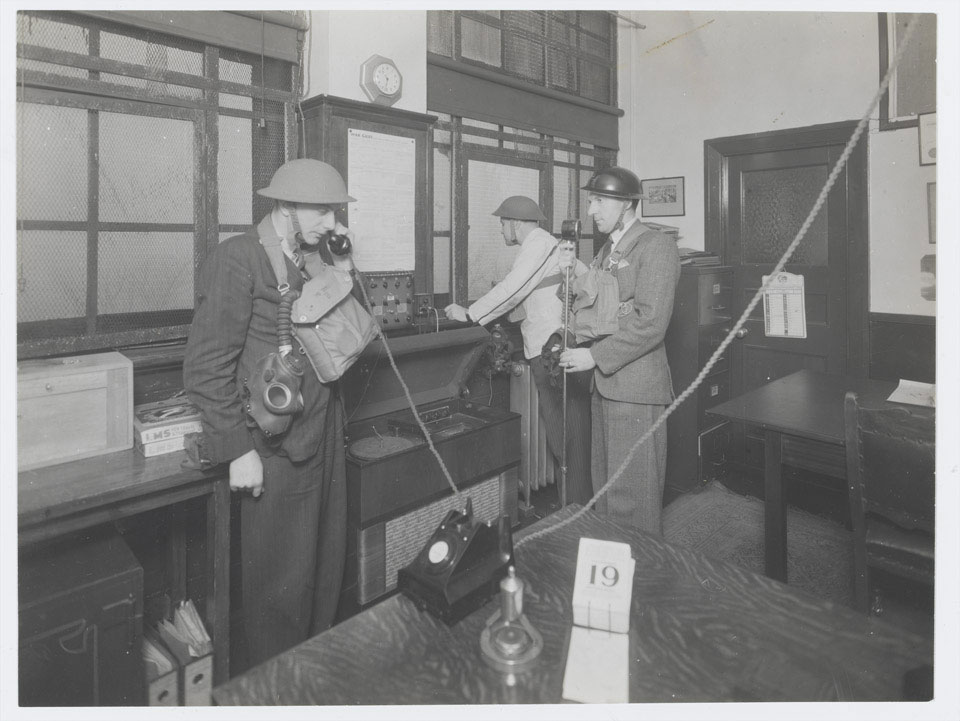 In 1940 the Local Defence Volunteers were formed. They consisted of individuals too old or too young to be assigned to front-line units, or people in reserved occupations. The organisation was eventually re-titled the Home Guard and was a defence against possible German invasion. The units were improvised and poorly equipped, but they were dedicated to their duties and helped maintain morale during the dark days of 1940. No. 3 Platoon was raised from the employees of A H Hunt (Capacitors) Limited of Wandsworth.