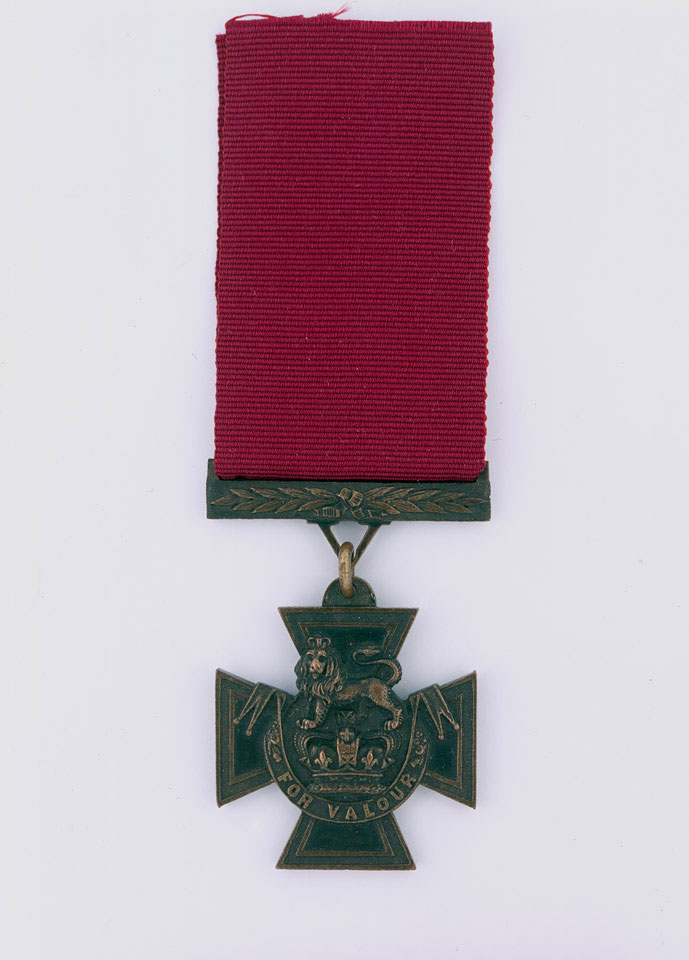 Born in Ireland, the son of Captain Alexander Walker who had distinguished himself in the Peninsula with the 38th Foot, Lieutenant Mark Walker was serving as Adjutant in the 30th (Cambridgeshire) Regiment of Foot when he earned the Victoria Cross (VC) for his gallantry at Inkerman on 5 November 1854. When the regiment was attacked and in imminent danger of being overwhelmed by two battalions of Russian Infantry, Walker jumped over the wall behind which his men were sheltering and led them forward in an inspired counter-attack that caused the enemy to flee, notwithstanding their superior numbers.

In spite of subsequently losing an arm, Walker continued his military career as an officer in the 3rd (The East Kent) Regiment (the Buffs) and saw active service again as a Brigade Major in the 2nd China War of 1857-60, for which he was mentioned in despatches. He ended his 46-year army career as a general, receiving a knighthood in 1893, and died at Folkestone in 1902 at the age of 75.