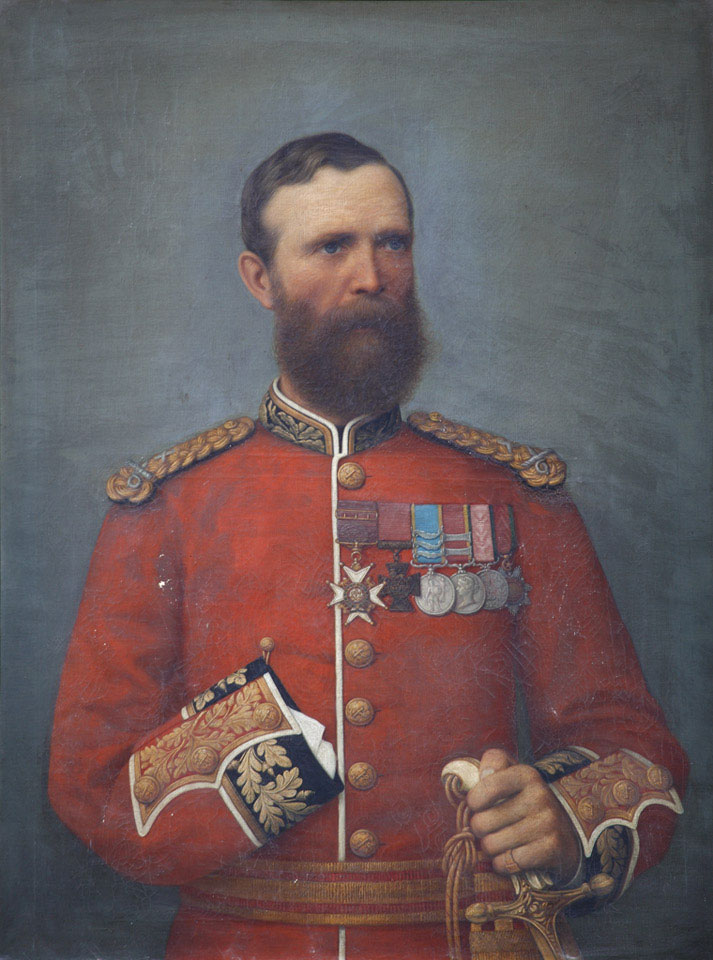 Walker (1827-1902) was awarded the Victoria Cross for his actions whilst a lieutenant in the 30th (The Cambridgeshire) Regiment at the Battle of Inkerman on 5 November 1854. When his regiment was attacked and in imminent danger of being overwhelmed by two battalions of Russian infantry, Walker jumped over the wall behind which his men were sheltering and led them forward in an inspired counter-attack that caused the enemy to flee.

He continued to serve in the Crimean War (1854-1856) and was severely wounded and had his right arm amputated after a sortie at Sebastopol in June 1855. On recovering he was promoted into The Buffs.