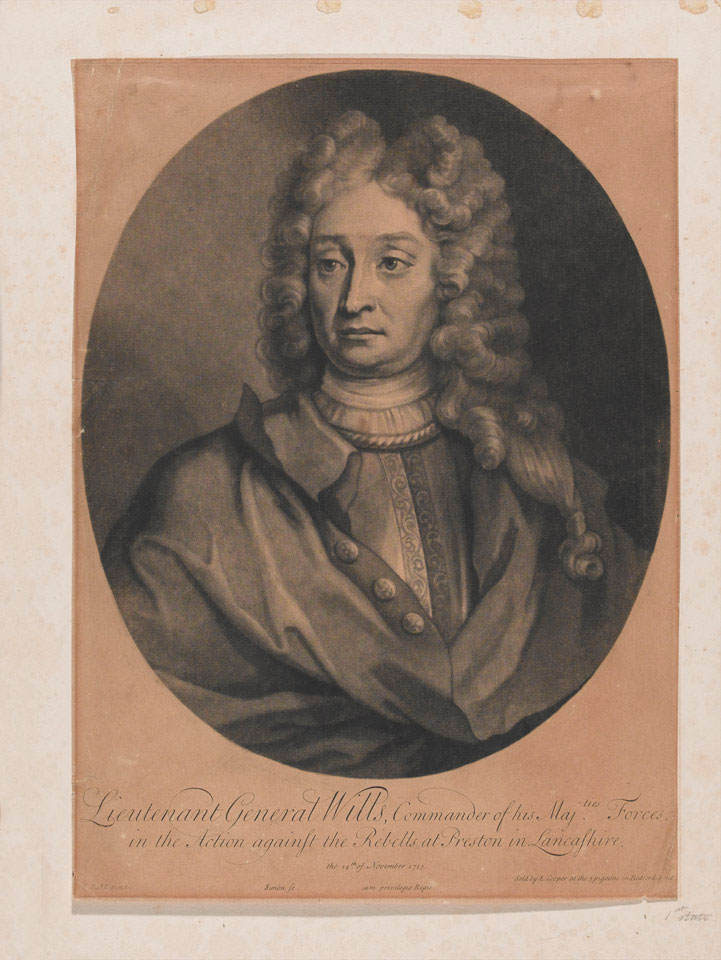 Charles Wills was commander of the government forces at Preston in Lancashire on 14 November 1715. His victory there ended the Jacobites' attempts to invade England and encourage their supporters to rise up against the new Hanoverian monarchy.