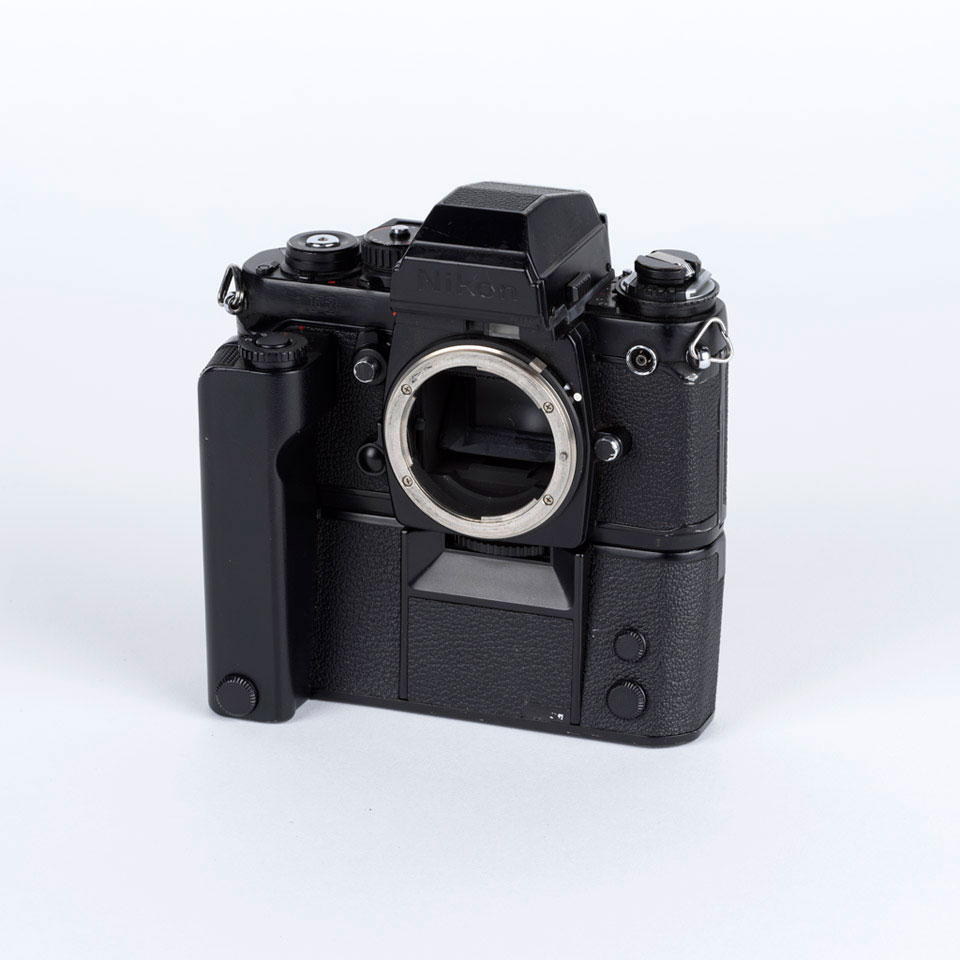 Made by Nikon, Japan.

At the end of World War Two (1939-1945), Berlin was divided into zones, one of which was allocated to each of the Allied powers; Britain, France, the USA and the Soviet Union. Reciprocal agreements were made between the Soviet and British Commanders-in-Chiefs to exchange Military Liaison Missions to facilitate the administration of the occupied territories, whose staff would be able to travel and circulate in each zone, with the exception of some restricted areas.

The British Mission, or BRIXMISS (later BRIXMIS), were initially part of the Foreign Office, before passing to the control of the British Army. They were divided into Main HQ in a villa in Potsdam, inside the Soviet Zone of East Germany, and the Rear HQ at the Berlin Olympic Stadium, in the British sector of the city. The object of Main HQ was to liaise directly with the Soviet authorities but given their unparalleled access behind the Iron Curtain, with the advent of the Cold War their primary role became intelligence gathering.