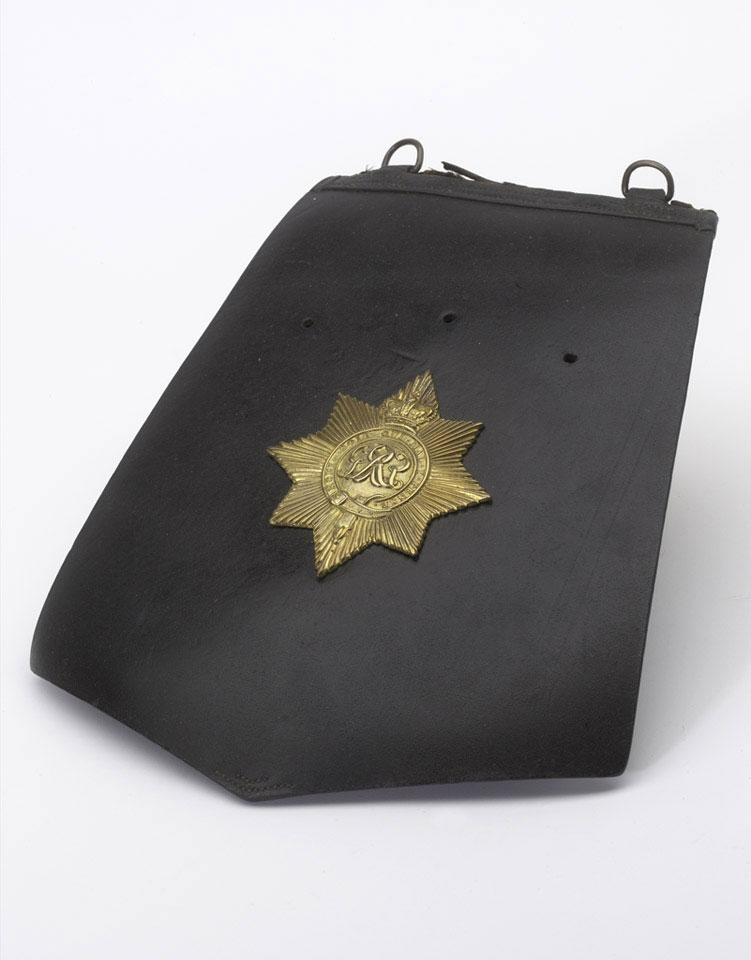 In 1815 Drake's regiment fought at Waterloo with Major-General Edward Somerset's Household Cavalry Brigade and took part in the attack on the French infantry which were advancing towards the British centre at La Haye Saint.