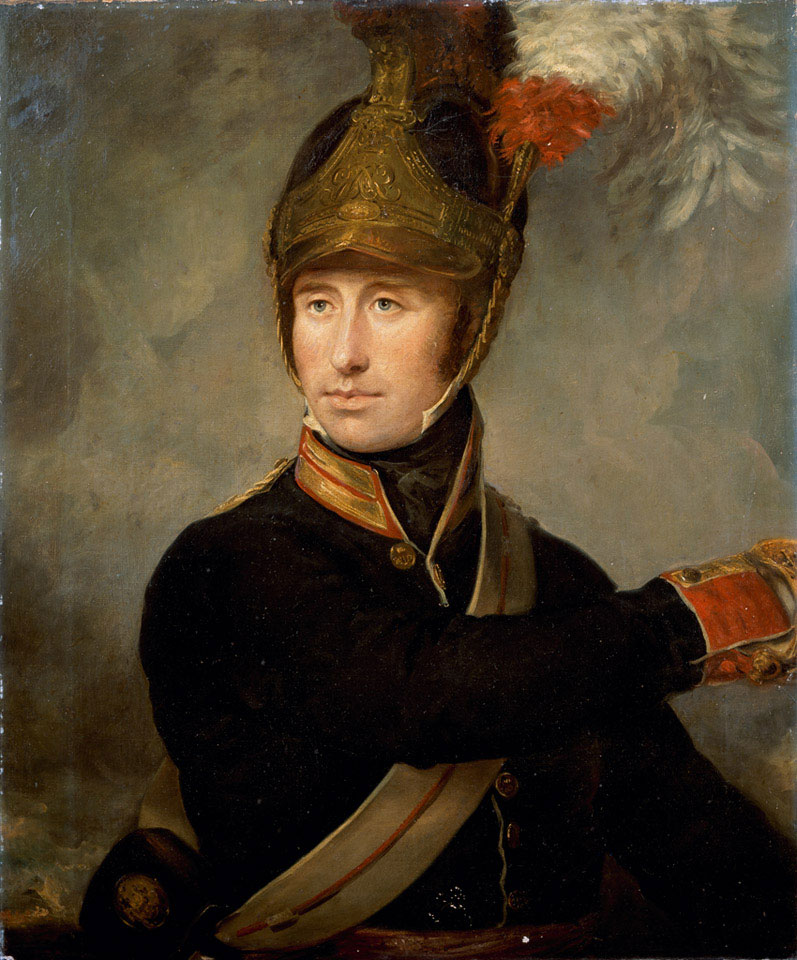 The second son of Thomas Tyrwhitt Drake of Shardeloes near Amersham, William served in the Newport Pagnell Volunteers in 1801-1802. He was commissioned into the 1st (or Southern) Regiment of Buckinghamshire Volunteers in August 1803 and then purchased (for £1600) a commission in the Royal Regiment of Horse Guards in September 1805.

Tyrwhitt Drake was among the 20 officers and 255 men from that unit who fought at Waterloo (1815) with Major-General Edward Somerset's Household Cavalry Brigade and took part in the attack on the French infantry which were advancing towards the British centre at La Haye Saint. William later reached the rank of Lieutenant-Colonel and retired from the Army in May 1826.

Purchased with the assistance of the Society of Friends of the National Army Museum.