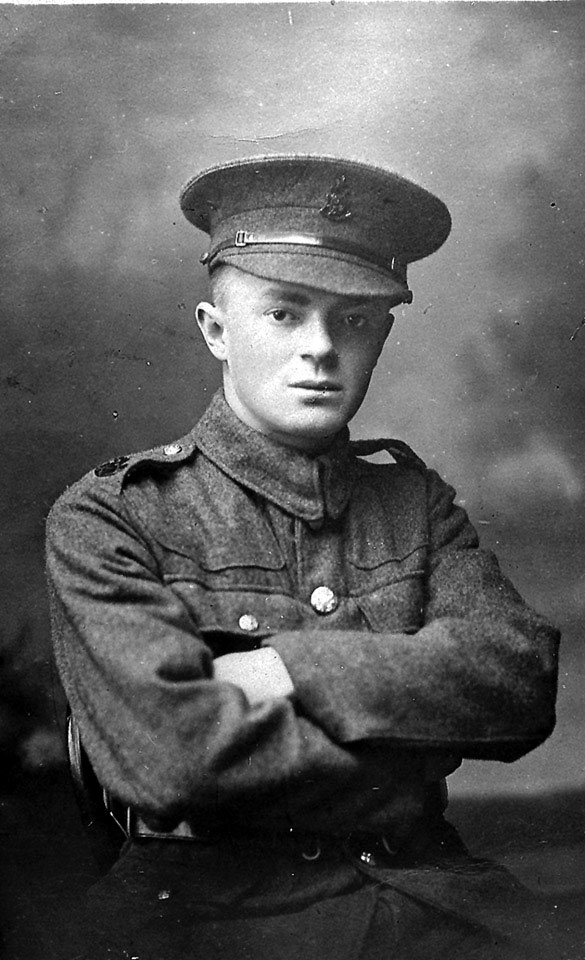 Private Stupple was killed during the German Spring Offensive on the Western Front in 1918. Units from the Machine Gun Corps were responsible for offensive and defensive fire support so were always a prime target for enemy fire. Wartime casualties were so heavy (62,000 out of 170,000 officers and men) that the corps was nicknamed the 'suicide club'.