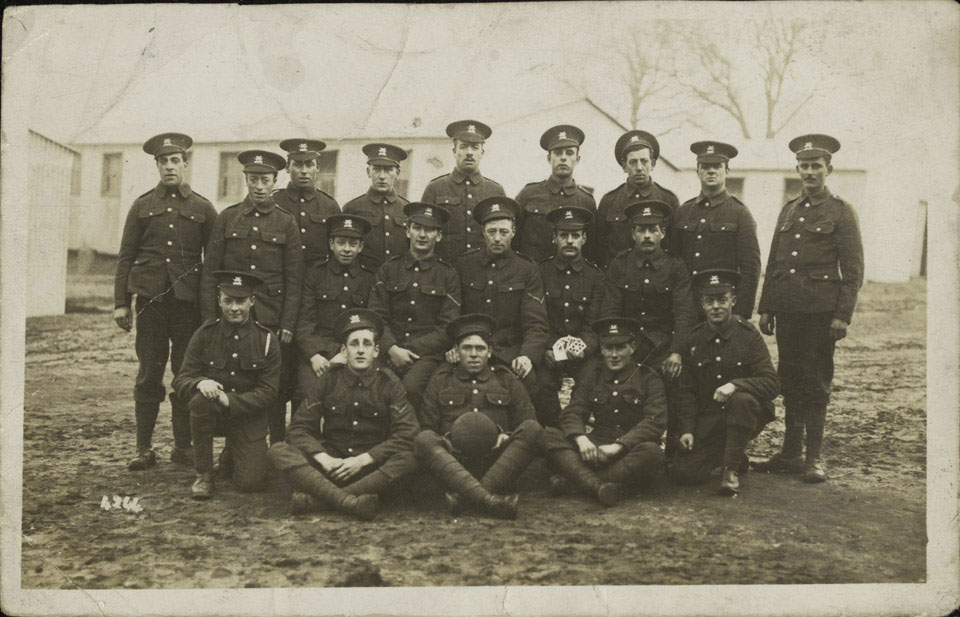 The 7th (Service) Battalion was raised at Canterbury in September 1914 as part of Kitchener's Second New Army and joined 55th Brigade of 18th (Eastern) Division. The latter initially concentrated in the Colchester area but moved to Salisbury Plain in May 1915. It proceeded to France in July.

One of seven photographs relating to G/2914 Pte Alfred Price.