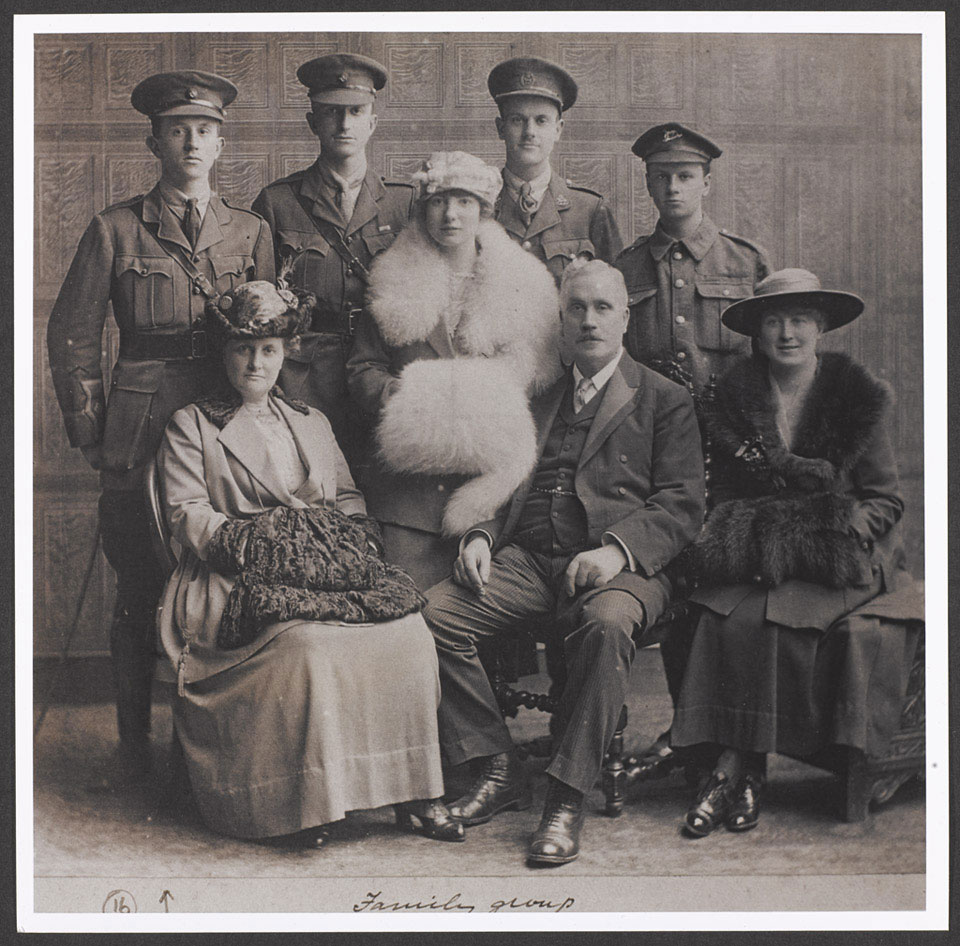 William Francis Eve (1894-1981) of 1/16th (County of London) Battalion (Queen's Westminster Rifles), The London Regiment, was called up on 26 August 1914. Like most Territorial soldiers he immediately volunteered for 'Foreign Service'. After forming up at Hemel Hempstead, his battalion landed at Le Havre on 2 November.