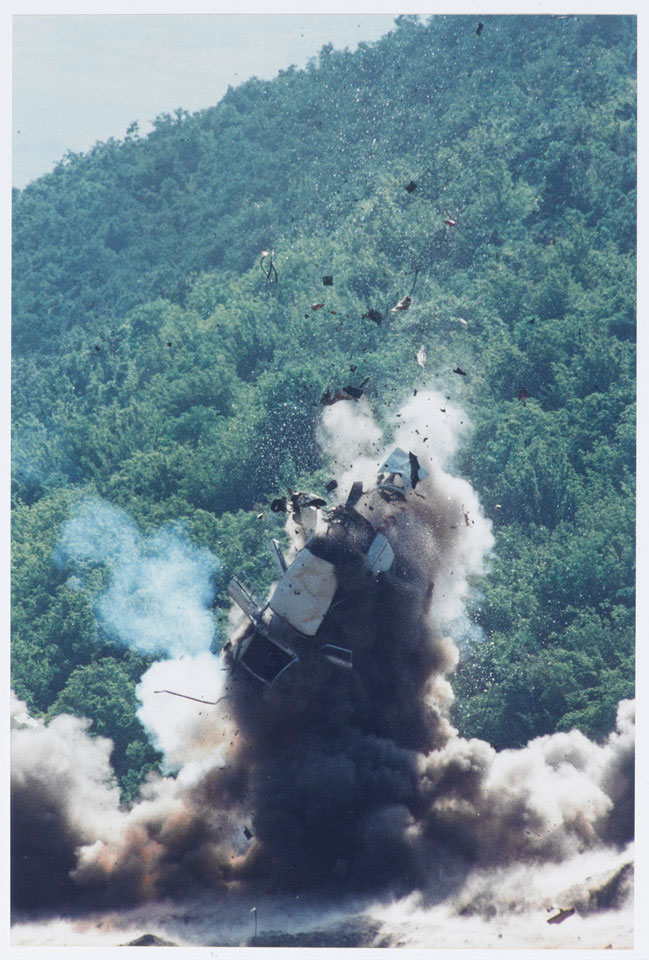 An important part of the British Army's peacekeeping role in Kosovo was disarming rival Albanian and Serbian military factions. British troops were serving as part of NATO's Kosovo Force (KFOR).