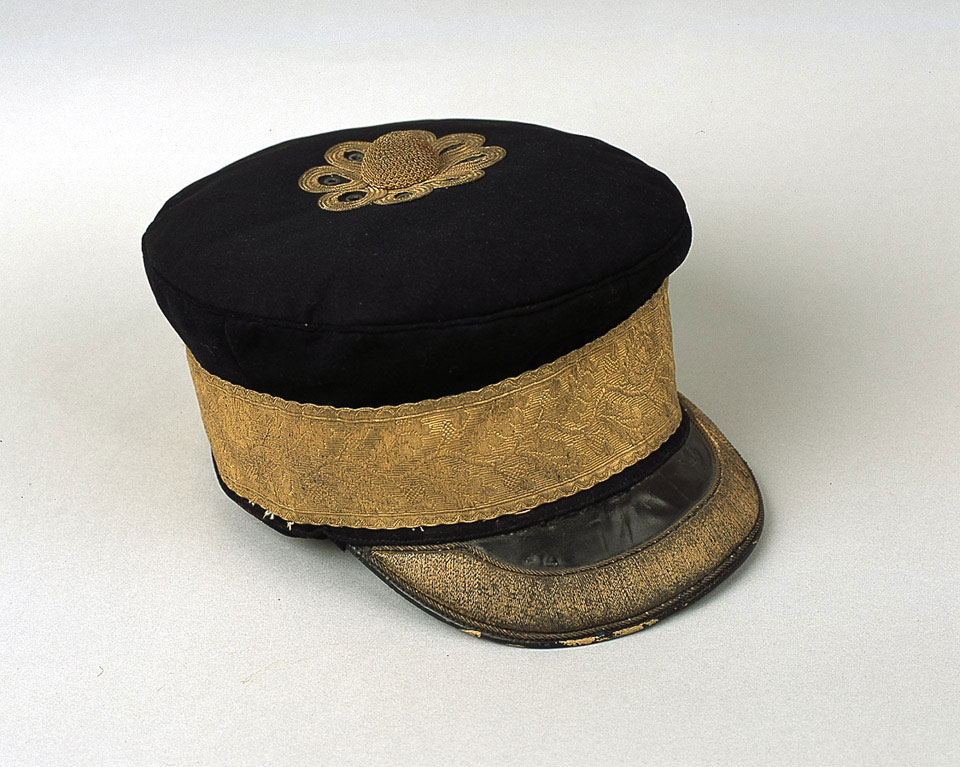 During the Crimean War (1854-856) Major (later General Sir) Frederick Francis Maude (1821-1897) commanded the Buffs in the assault on the Redan at Sevastopol on 8 September 1855. His gallantry saw him awarded one of the very first Victoria Crosses.