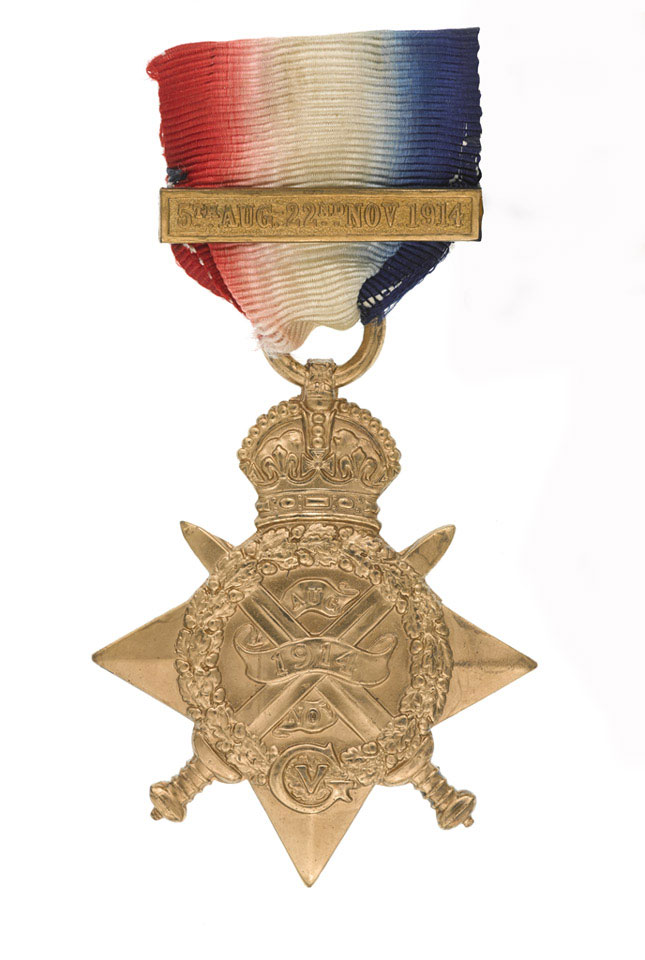 Eve was commissioned into the 2/6th Battalion in September 1915. He had earlier served in the ranks with 1/16th (County of London) Battalion (Queen's Westminster Rifles), The London Regiment, who landed in France in November 1914. He developed epilepsy and was invalided from the Army in July 1916.