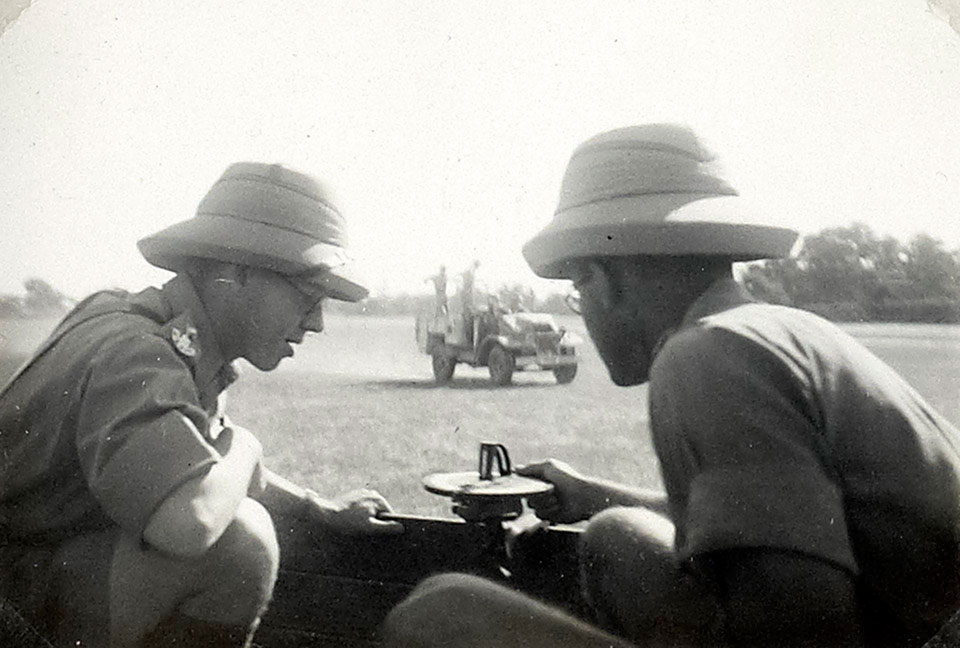 The British Army sometimes used sun compasses as, unlike magnetic varieties, they were unaffected by the magnetic influence of vehicle metal or that of the large iron ore deposits found in many desert regions.