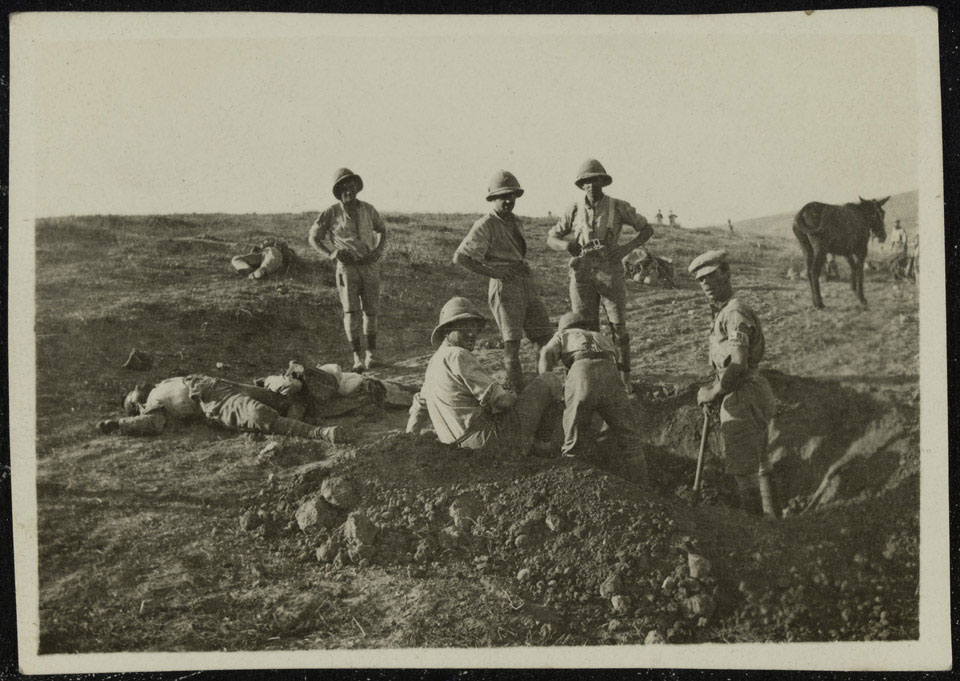 General Edmund Allenby's Egyptian Expeditionary Force attacked at Beersheba on 31 October 1917. The town was captured after a set-piece assault by the infantry of the 60th and 74th Divisions and a daring charge by the 4th Australian Light Horse Brigade.