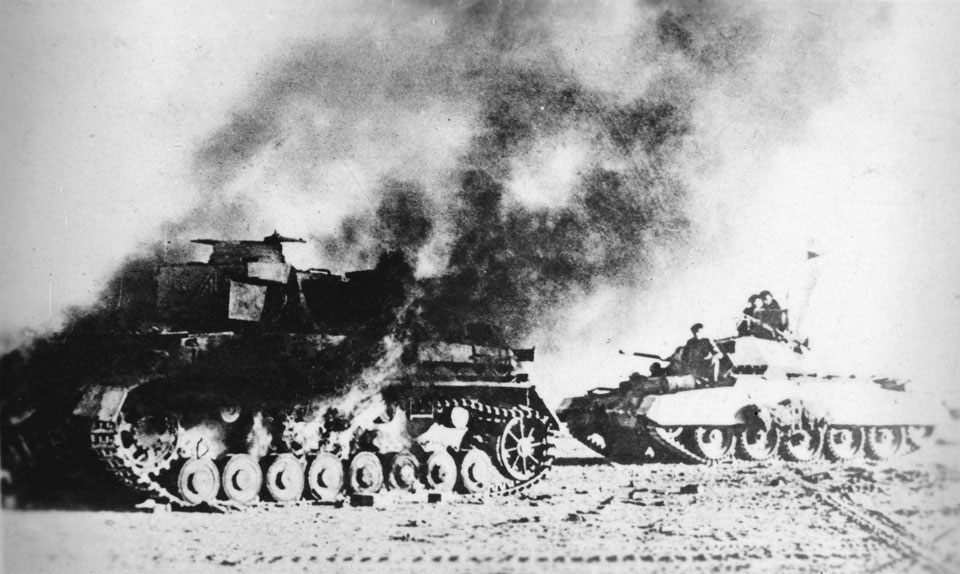 The most widely manufactured German tank of the war, the first Panzer IV's sent to North Africa were fitted with the KwK 37 L/25 75 mm gun that struggled to penetrate the armour of the heaviest British tanks like the Matilda. However, latter versions were armed with the more powerful KwK 40 L/43 75 mm gun that could penetrate all the American and British tank designs deployed in the Western Desert.