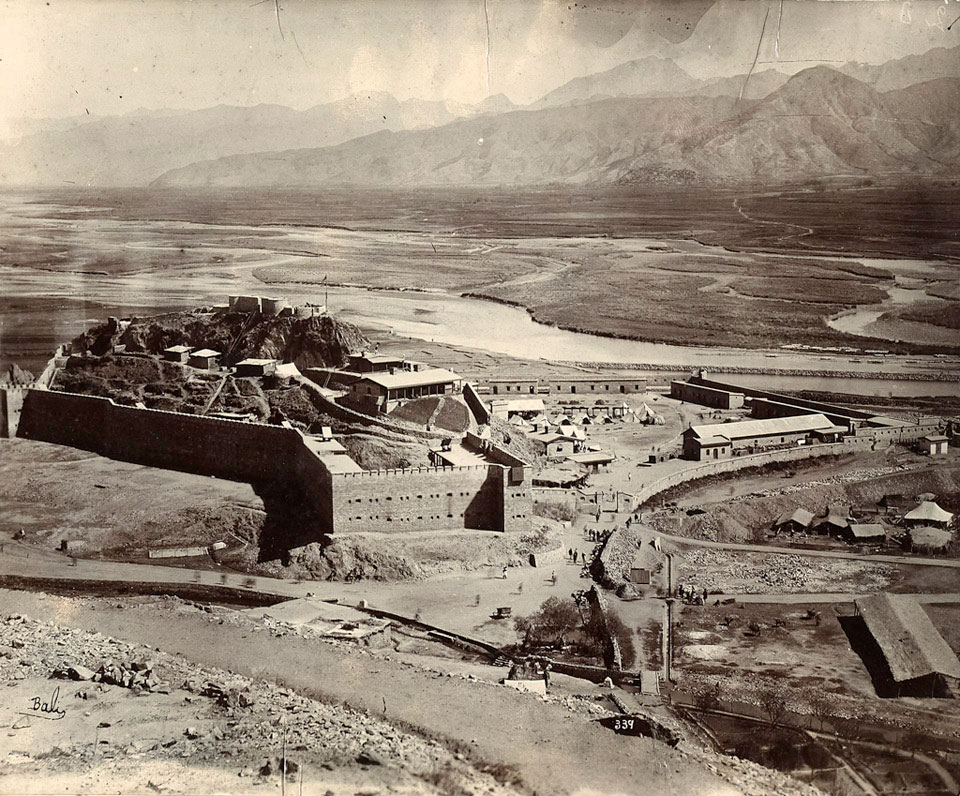 Chakdara Fort, now in Khyber Pakhtunkhwa in Pakistan, was built by the British in 1896, on the site of a sixteenth century Mughal fort. The position guarded the strategically important bridge over the Swat River and the routes into the Swat Valley and Chitral via the Lowari Pass. The fort was besieged during the Malakand Rising of 1897.