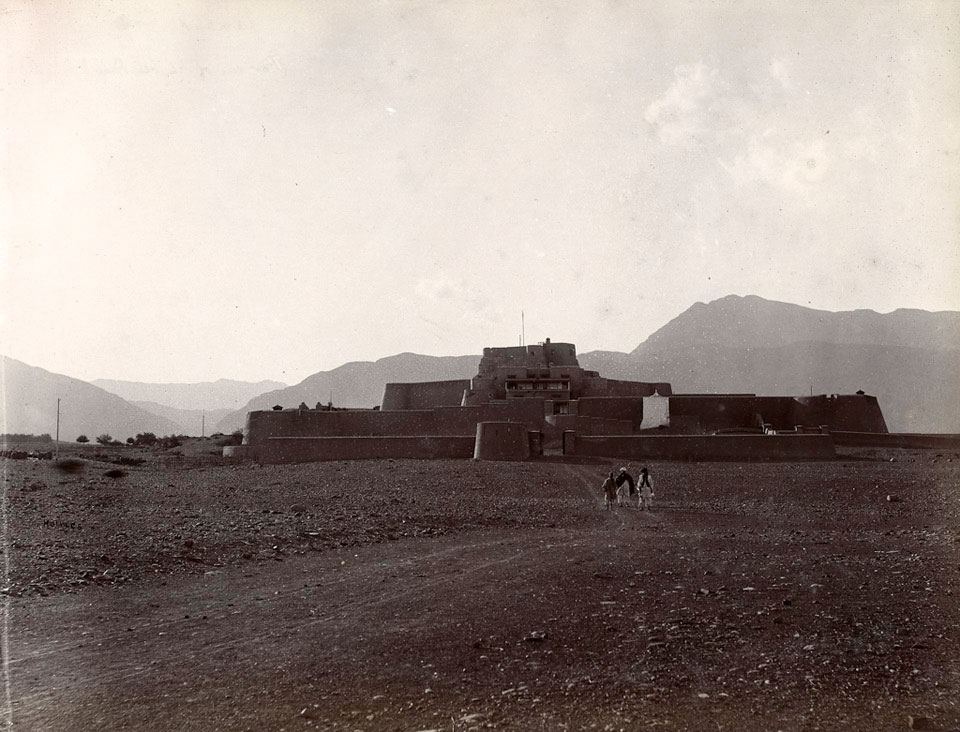 Jamrud is located at the eastern entrance to the Khyber Pass, about 10 miles (17 km) from Peshawar.