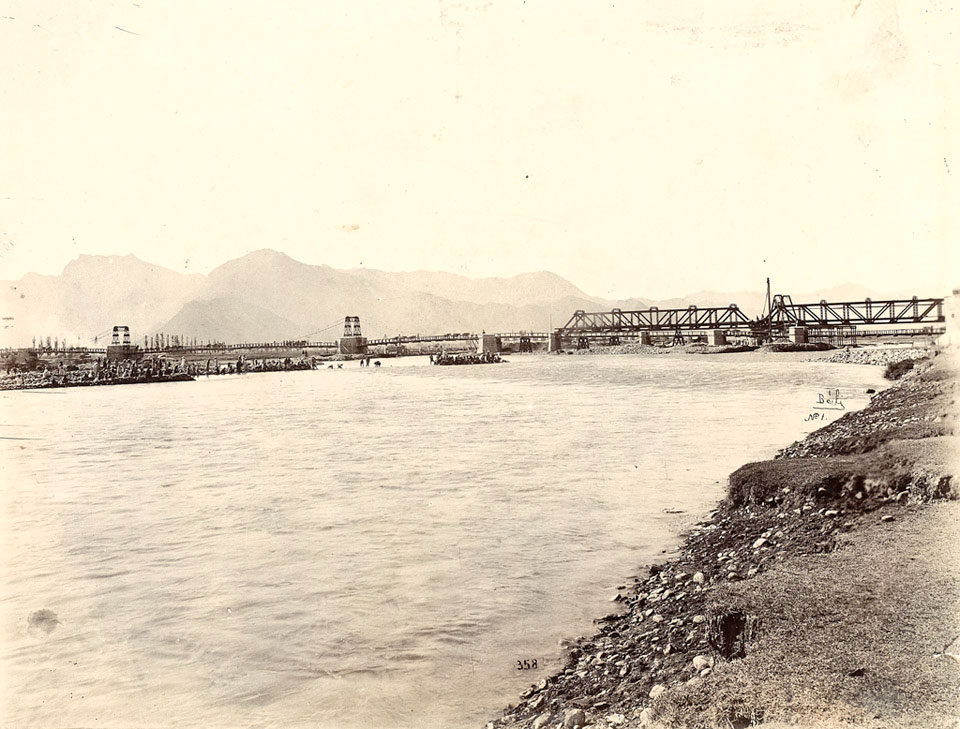 The Swat River flows from the mountains of the Hindu Kush through the Swat Valley. The crossing of the river at Chakdara was strategically important during British control on India's North West Frontier.