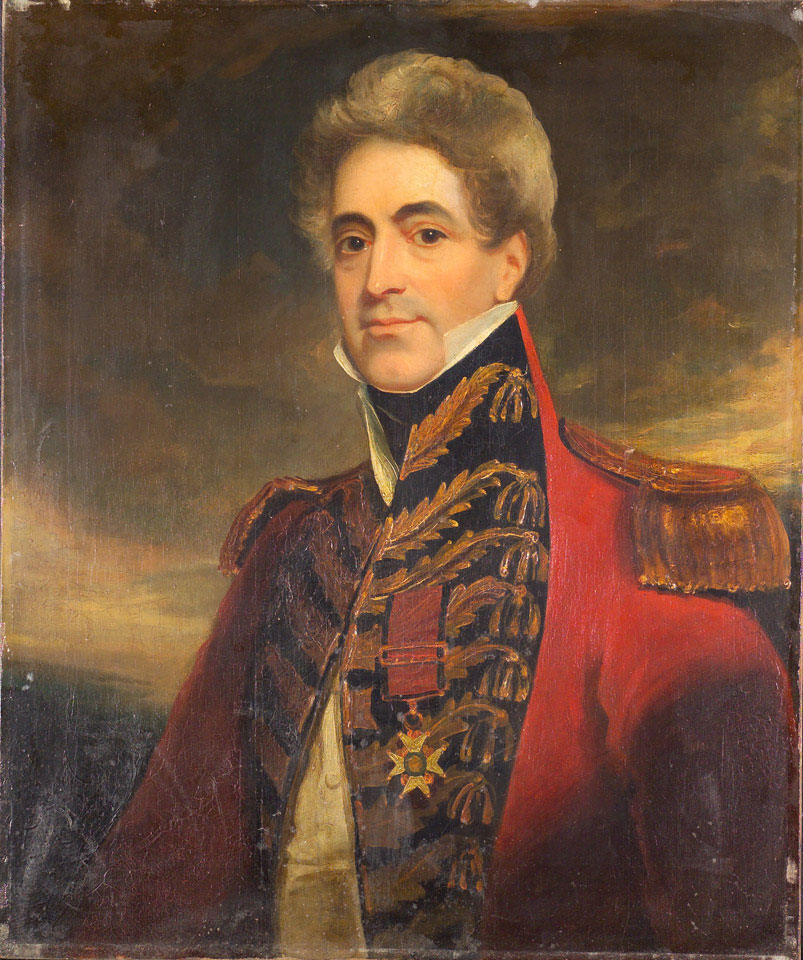 Major-General William Casement, Military Secretary to the Government of India and Member of the Supreme Council, 1840 (c)

Casement (1788-1844) is depicted in General Officer's uniform wearing the Knight Companion of the Bath. He died of cholera at Cossipore (Cossipur or Kashipur) in 1844 shortly before he was due to return to England. Casement delayed his departure when he received a letter requesting him not to return, due to unrest in the Madras Army, that was signed by the members of the Supreme Council (the letter is in British Library). He is buried in Lower Circular Road Cemetery, Kolkata (Calcutta). A cenotaph commemorating Major General Casement was erected in Kensal Green Cemetery by his widow.

The Irish nationalist, Roger Casement, who was executed for treason by the British in 1916, was his cousin.