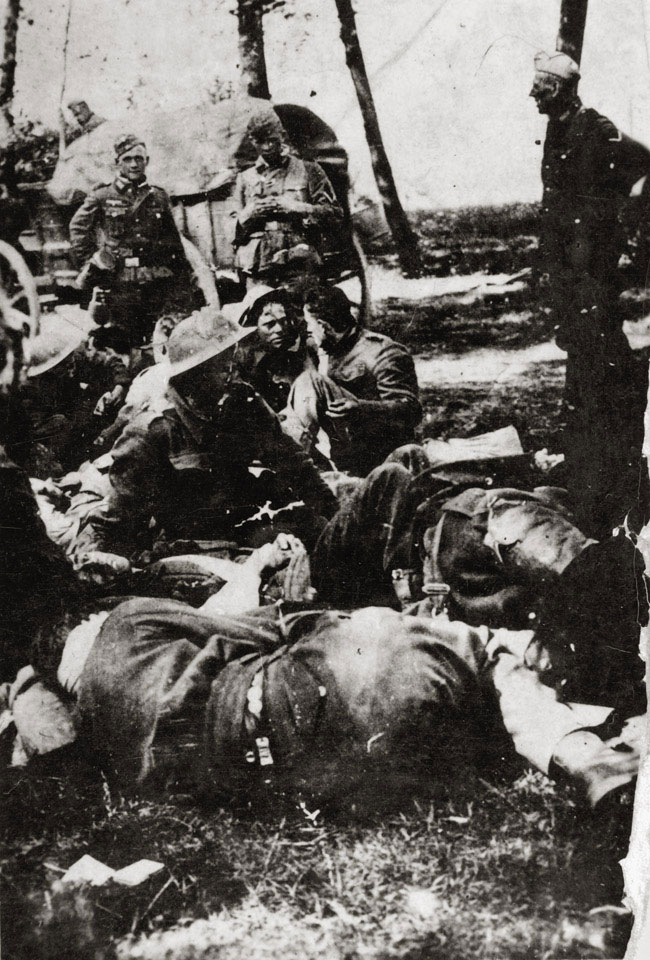 This German photograph from the 1940 French campaign was obtained by Driver Cyril Marsh of 505 Field Coy, Royal Engineers. Marsh served in France and Belgium with the British Expeditionary Force and was evacuated from Dunkirk in 1940. He later served in the Middle East and was captured by the Italians in May 1942. It is not known how he collected this photograph.