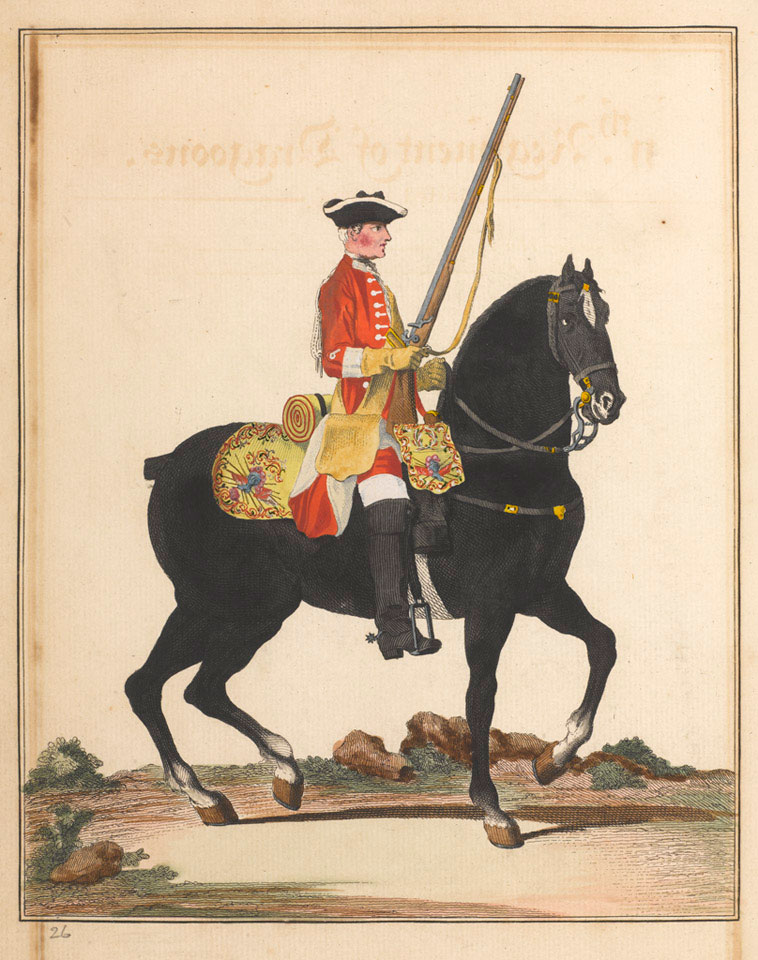 This regiment was originally raised in 1715 during the First Jacobite Rebellion as Colonel Philip Honeywood's Regiment of Dragoons. It was ranked as the 11th Dragoons and in 1751 this numeral was formally incorporated into its title.