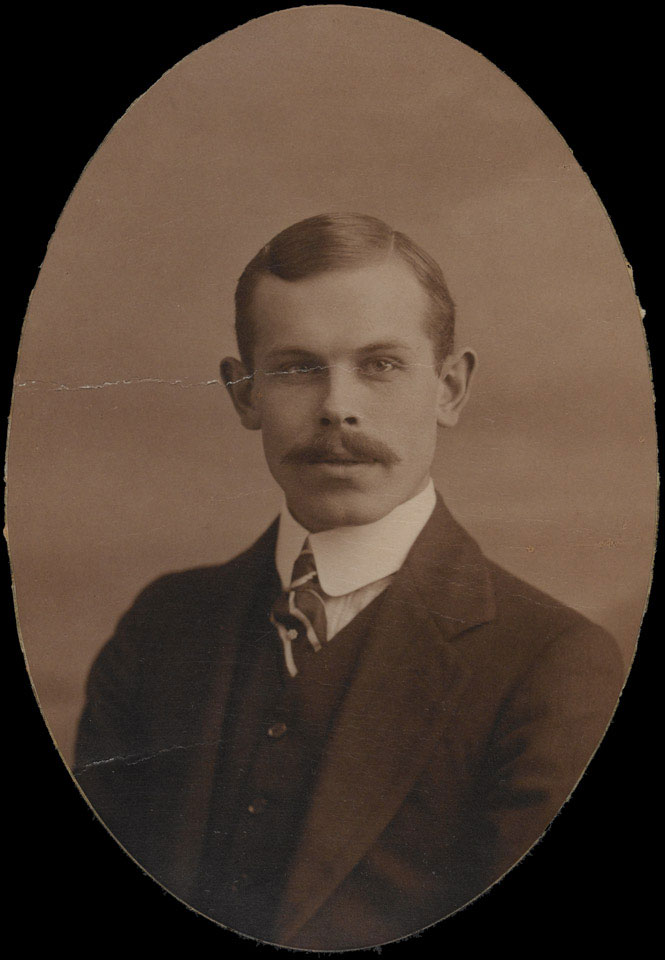 In civilian life Percy Ottley worked at Beckett's Bank in Doncaster. He joined the Army on 3 February 1916 and trained for a year before being sent to France with the London Scottish Regiment in August 1917. Obviously a good soldier, he had been identified as a potential officer. At 8am on 23 November 1917 his unit attacked Tadpole Trench during the Battle of Cambrai. He was killed in action, and his body was never recovered.

From a collection of service papers, photographs and documents relating to Pte Percy Crofts Ottley.