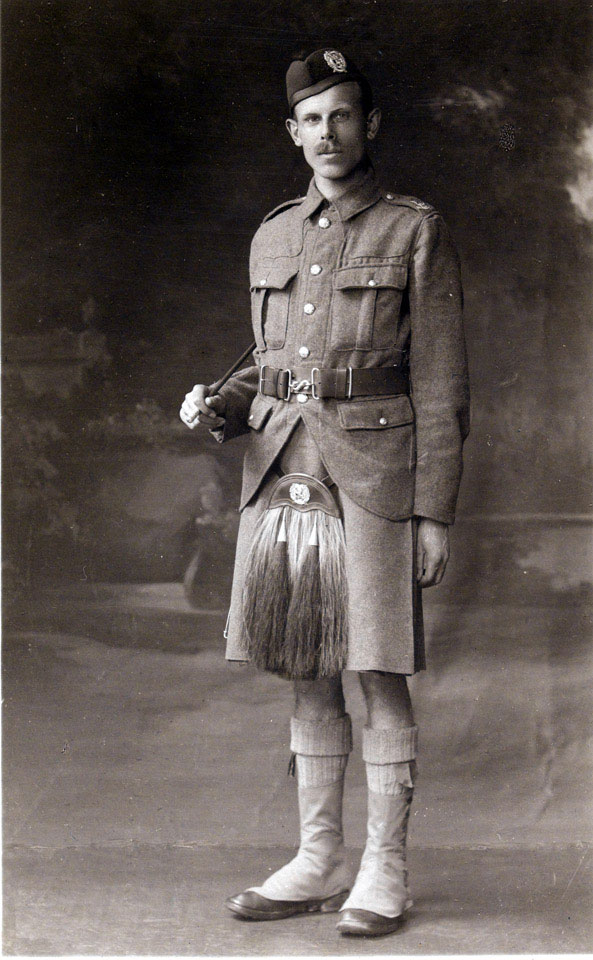 In civilian life Percy Ottley worked at Beckett's Bank in Doncaster, and was a popular local figure, being a keen cyclist and bell ringer. He joined the Army on 3 February 1916 and trained for a year before being sent to France with the London Scottish Regiment in August 1917. Obviously a good soldier, he had been identified as a potential officer. At 8am on 23 November 1917 his unit attacked Tadpole Trench during the Battle of Cambrai. He was killed in action, and his body was never recovered. As one of 314,000 missing British and Commonwealth soldiers, Private Ottley's name was listed on the Cambrai Memorial.

From a collection of service papers, photographs and documents relating to Pte Percy Crofts Ottley.