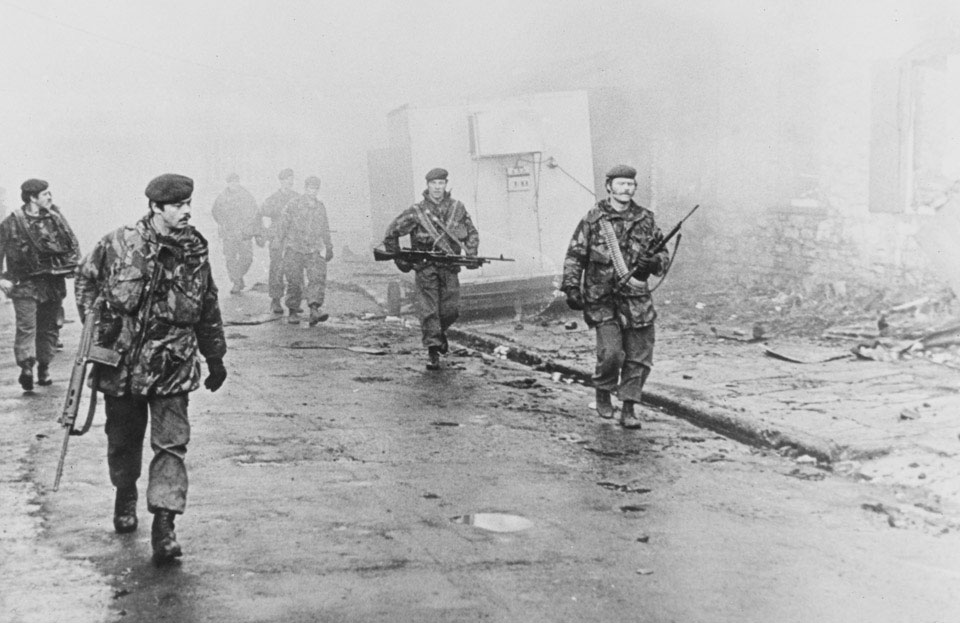 2 Para, veterans of the Battle of Goose Green and the attack on Wireless Ridge, led the way into Port Stanley closely followed by 3 Commando Brigade Royal Marines, 3 Para and 42 Commando Royal Marines. On 14 June 1982 the Argentine commander General Menendez surrendered.