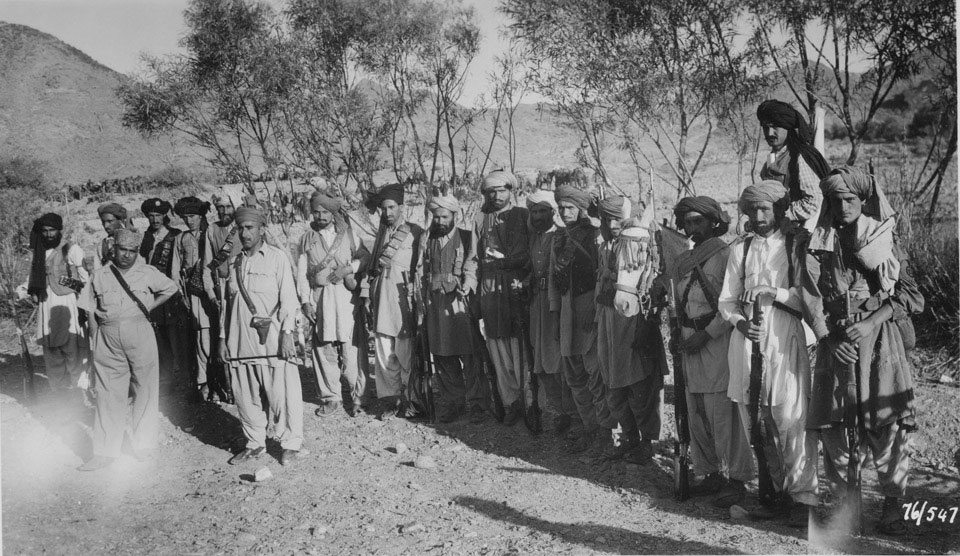 Khasadars had the responsibility of maintaining law and order in the tribal areas of the North West Frontier. Commanded by British officers on attachment from Indian Army units, most Khasadars were recruited from local Pathan tribes. The selection of khasadars was left up to these tribes, who chose the most respected men in their communities to be their protectors.

The khasadars had the power to arrest, call for tribal jirgas (councils) or dispense justice on the spot if offenders put up resistance. The khasadar system continued after Pakistan's independence in 1947 and is still used to exert at least some sway over the unruly tribal areas.