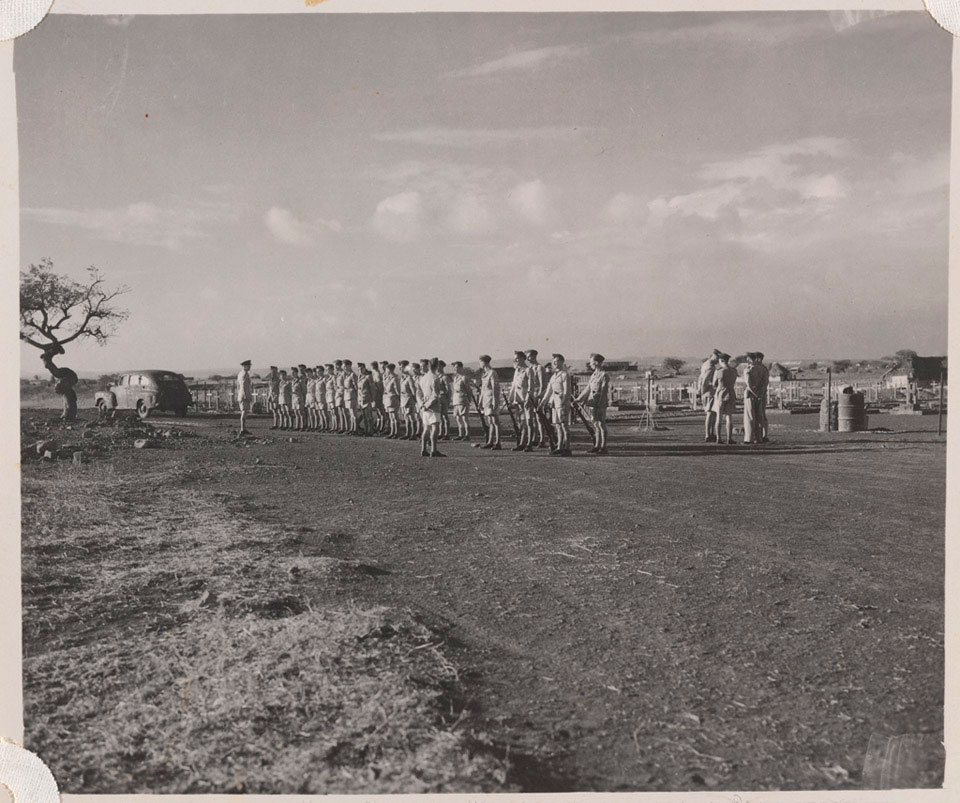 The 2nd Battalion was stationed in India from 1922 until 1940. In July of that year it embarked at Bombay bound for Britain, where it reinforced the home garrison against possible German invasion. In May 1942 it took part in the Allied invasion of Madagascar before moving back to India in January 1943.