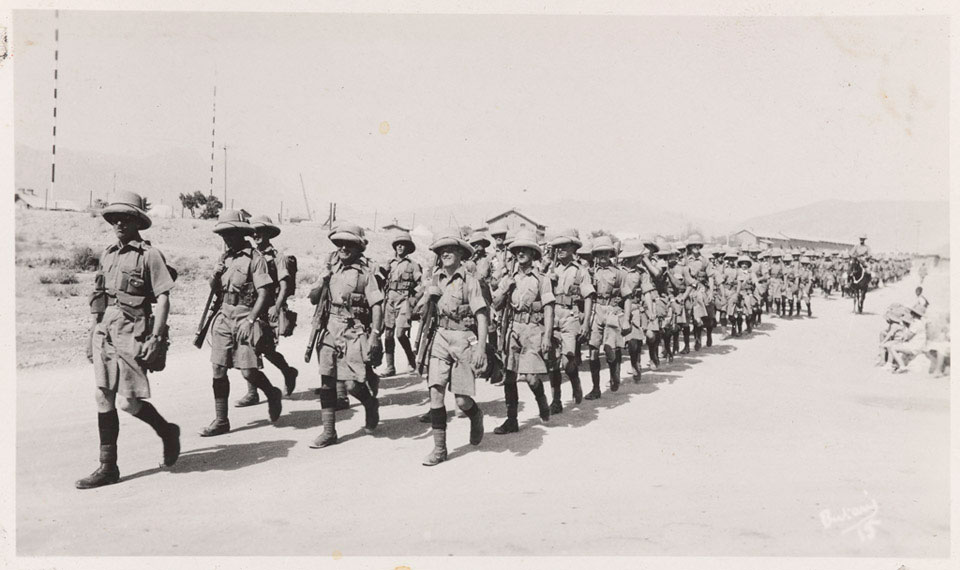 The 2nd Battalion was stationed in British India from 1922 to July 1940. During this period it was garrisoned at Mhow, Assam, Jubbulpore, Landi Kotal, Allahabad, and Quetta.